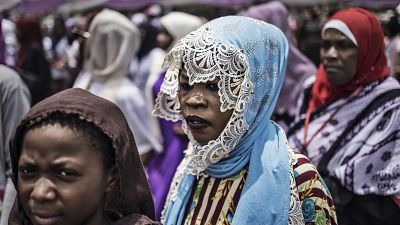 The Tanzanian government has issued a stern warning against men craving breastmilk which has severely impacted the health of their toddlers and spouses.

This was revealed by the Handeni District Commissioner Toba Nguvila during an event to mark World Breastfeeding Week among women.

The commissioner revealed that a section of women complained about their men who have developed a rare taste of breast milk thus denying the children the much-needed nutrients, leaving them with malnutrition.

The practice, according to the commissioner has been peddled by the narrative that this improves sexual performance and muscle building among men.

This tradition is not new in East Africa and to be specific Kenya, Tanzania and Uganda.

Uganda’s minister of state for health, Sarah Opendi, revealed in 2018 that several men had developed this uncommon culture, further hampering the health of babies and mothers.

A study conducted by Kyambogo University in Kampala and Britain’s University of Kent, supported by the Global Challenges Research Fund revealed that men were breastfed at least once a day for one hour before the baby is fed.

Some of the interviewees claimed that they found it energizing and even relieved them from stress.

Some said it was a way to initiate sex and affection towards their women but it’s usually more effective among women who have just given birth.

The practice has been linked to gender-based violence in some parts of Uganda especially after some men becoming drunk thus becoming violent towards their women when demanding to suckle. 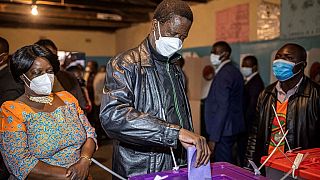