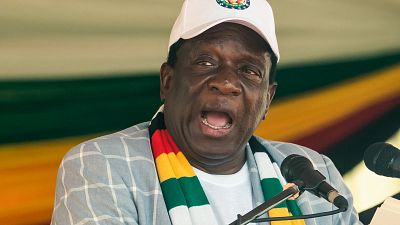 Zimbabwean President Emmerson Mnangagwa's name was allegedly used in a botched deal which resulted in a Harare man losing US$488, 000.

According to a Zimbabwean news daily, a suspected fraudster, Eustine Charambira (33) appeared in court accused of duping a Harare man Erasmus Chimbumu of US$488, 000 in a mining chemical deal.

The accused is alleged to have told Chimbumu that she could only deliver after he gave her a deposit of US$1 million since the deal included the head of state Mnangagwa and some unnamed army generals who needed their part of the share.

This is not the first time the accused has faced such allegations.

The prosecutors initially consented to $50 000 but made a U-turn on its decision after establishing that Charambira had previous convictions for similar offences according to the Zimbabwean news daily.

It is alleged that last October, Charambira was approached by the complainant, who wanted to buy mining chemicals.

This was after he was referred by one of his suppliers, Ragu Sivaragas.

Charambira told the complainant that, indeed, she had a company that imported the chemicals from the United Kingdom through Durban, South Africa, where they would collect them into the country.

It is alleged that the complainant told the accused person that he had only Zimbabwean dollars Charambira told him that her company only sold the chemicals in United States dollars.

Charambira allegedly phoned the complainant the next day and advised him to send the money in local currency to various bank accounts and suppliers, who would change the money into the US dollars at the black market rate.

"From October to December 2020, the complainant sent money to various accounts supplied by Charambira.She told the complainant that he would get his chemicals in January 2021, but later changed stance and told him that the money had been stolen after failing to meet her deadline," said prosecutors.

The complainant allegedly reported the matter to Borrowdale Police Station and she was summoned, the local wrote.

It is alleged Charambira told the police that she delayed telling the complainant that the money was stolen because the person who stole the money promised to pay back in April this year.

After being further asked, Charambira told the complainant that she was expecting US$1 million from an investor, who is based in the United Kingdom in a deal that involved the President and some army generals.

Charambira again asked for US$100 000 to charter a private jet for the investor from the UK to Zimbabwe so that he could bring the US$1 million, which is part of the deal which she promised to use to pay him back.

The State alleges the accused person prejudiced the complainant of US$488 000 and nothing was recovered. 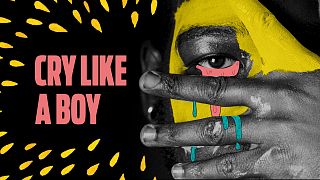 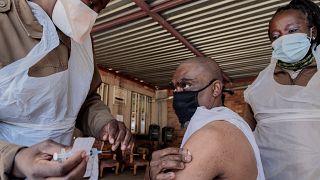 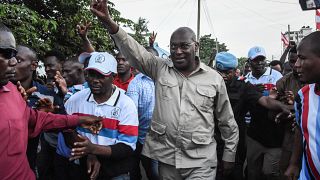