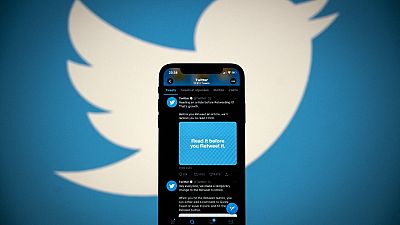 Twitter has decided to abandon its image cropping algorithm after several users complained the tool is biased against Black people and instead favours white faces and women.

Twitter started using the so-called Saliency algorithm in 2018 to crop images to improve consistency in the size of photos.

The San Francisco-based company said in the blog post that: "One of our conclusions is that not everything on Twitter is a good candidate for an algorithm, and in this case, how to crop an image is a decision best made by people."

Twitter also looked for a possible so-called "male gaze" bias, in the sense that the algorithm would choose a woman's chest or legs instead of her face. But only 3% of the photos tested were cropped outside people's heads, and onto non-physical items, like the number on a sports jersey. "We did not find any evidence of an objectification bias," said Rumman Chowdhury.

The social network in March tested a new way to display images without cropping them, and then extended the tool to everyone, to allow everyone to see what their tweet looks like before posting it.

"It reduces our reliance on machine learning software for a task that our users are better able to perform," she added.

Social media giants have come under pressure for promoting reprehensible practices, from incitement to hatred to various forms of discrimination, particularly sexist or racist. 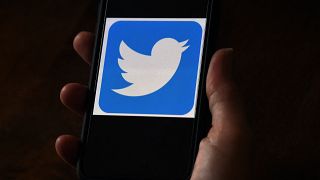 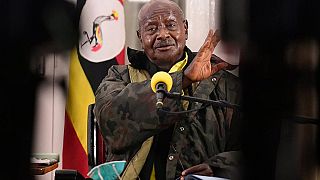 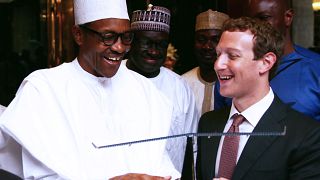