At a joint news conference in Cairo on Tuesday, the foreign ministers of Sudan and Egypt met to discuss bilateral cooperation — as well as the urgency of reaching a legal agreement on the filling and operating of the Grand Ethiopian Renaissance Dam on the Nile River, which has been causing controversy in the region.

"There can be no endless negotiations or negotiations to come, with one side continuing to take unilateral measures. Otherwise, the matter becomes a mess and leads to nothing but imposing the will on two parties and exposing their people to existential risks."

The ministers expressed concern about the stalled negotiations — stressing the importance of water security and preserving the water rights of all three countries as they called on Ethiopia to show goodwill.

"We affirm the need for the African Union organisation to lead a four-way initiative in order to be able to resume negotiations, but this return cannot be expected to last indefinitely."

The officials agreed on the formation of an international quartet negotiating mechanism — made of up the European Union, the United Nations, the United States and the African Union.

The AU is to function as the sponsor and as the organisation's current Chair — the Democratic Republic of Congo, is to manage all negotiation activities. 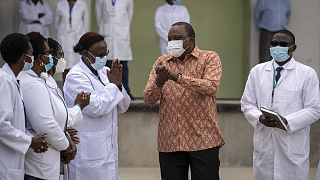 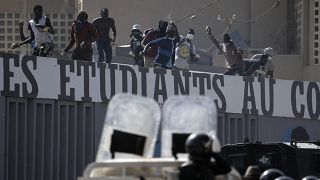 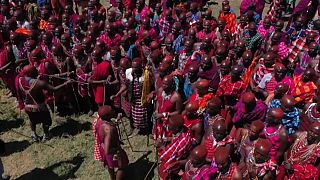