A boat capsized on Monday in a lake near Egypt’s Mediterranean city of Alexandria, leaving at least five people dead including three children, an official and state media said.

Alexandria’s governor, Mohammed el-Sharif, said in comments at the shore of the Lake of Mariut that three other people were rescued and taken to a hospital.

"What reached the hospitals (Government hospitals) were three (bodies) and another two (bodies) arrived at private hospitals. The number of those missing has not been specified. We are here and prepared with four rescue teams which are already working now and another four ambulances," said el-Sharif.

Rescue workers were still searching for others missing on the lake, located west of the city of Alexandria, he said.

It was not immediately clear what caused the capsizing, but the governor said the boat was small and overcrowded.

He said most of the boats on the lake work without licenses.

The state-run al-Ahram daily reported the boat was carrying at least 19 people, all from the same family.

In July, eleven people drowned at an Alexandria beach known for its rocky jetty and fast-moving waters. 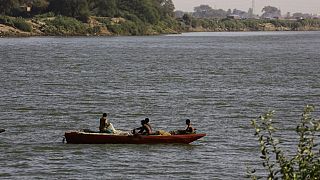 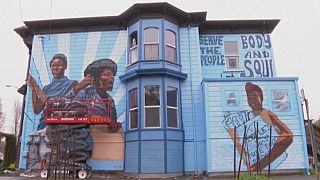