Violence erupted on January 18 in the village of Twail Saadoun in South Darfur, Sudan when members of the Rizeigat Arab tribe attacked the Fallata in an inter-ethnic clash.

The attack resulted in the deaths of around 60 people and left dozens wounded from the Fallata — the self-identified marginalised minority, which has suffered many losses since the 2003 outbreak of the conflict in Darfur between the predominantly Arab forces of the regime of former President Omar al-Bashir. A leader who was deposed in April 2019.

Ibrahim Yunis, the Mayor of the al-Taweel Saadun village, recounts the series of happenings.

"The attackers first came on motorcycles. It was around 500 bikes in the beginning, and then they came from the east in tuk-tuks, cars and on camels and horses. They were carrying different weapons because we heard different sounds of gunshots. With every shelling, a fire was raging and burning the houses."

The clashes came two weeks after the end of the United Nations (UN) and African Union (UNAMID) peace mission, which has been present in the region for 13 years.

According to the village mayor, tensions increased on January 4 after a case of cattle theft.

Although the violence has now subsided in intensity, clashes between nomadic Arab herders and Darfuri farmers remain frequent.

The Sudanese army is now deployed near the village to prevent further violence — which has left some 300,000 people dead and more than 2.5 million displaced, mostly in the early years of the conflict, according to the UN. 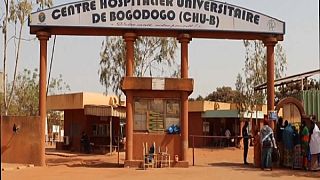 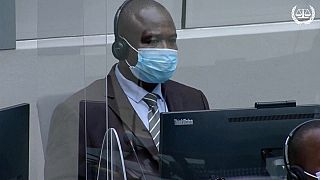