The Long-Awaited Ruling is In

On Thursday, The International Criminal Court (ICC) in The Hague, Netherlands, has found former Ugandan warlord Dominic Ongwen guilty of 61 out of 70 counts of war crimes and crimes against humanity - including murder, rape, torture, sexual slavery and using child soldiers.

Atrocities committed between 2002 and 2004 in northern Uganda under the Lord's Resistance Army (LRA) — which had been one of Africa's most brutal rebel groups.

Some of his victims recall the terrors they experienced under his orders.

Olanya Muhammed, a survivor of the violence shares his stance on the verdict, "We had placed all our trust in the court, we have followed this case right from its inception until today when they found Dominic guilty of the crimes he committed in Lukodi and other places. The community of Lukodi is grateful to the court for siding with the people."

Lalobo Wilfred, the Chairman of the local council, appears relieved, "Initially I was worried that Lukodi could be struck off from the list of the areas that were considered in court, but I am so happy that at last Ongwen will be held accountable for the things he did here."

Vincent Oyet, the organiser of a victim's group, is pleased with the ruling, "On my own behalf, I am really happy, I could say God loves me. Having survived that day and after 15 years... many of my colleagues survived but were unable to listen to this information today."

The First of Many Similar Prosecutions?

Ongwen's case is the first at the ICC to involve an alleged perpetrator and victim of the same war crimes as he himself had been abducted by the rebels as a child.

Sunday Kilama, a former abductee of the LRA, recalls his traumatic experience, "We were around 11, me and one of my brothers. The other one ran away. One of the rebels entered our place and ordered us to come out. We came out and I was the only one who was taken from that hut, the others were killed and some of my other brothers were sent away. I am still traumatised up to now, and it is very hard for me to forget what happened. " 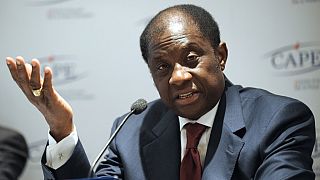 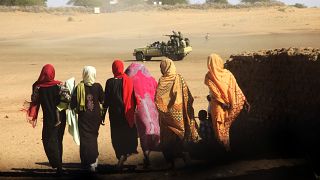 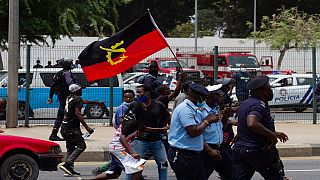