The Ex-President is Ordered to Pay Up

Malawi's High Court ruled on Friday for former President Peter Mutharika and former Chief Secretary to Government, Lloyd Muhura, to personally pay the entire cost of litigation for violating their constitutional mandate in light of their order to put Chief Justice Andrew Nyirenda and another judge on leave pending retirement.

The directive issued before the presidential reelection loss in June was signed by Muhura, and later withdrawn by Mutharika. Nevertheless, the matter was taken to court for a judicial review as Several groups — including the influential Malawi Law Society and the Association of Magistrates, believed the directive had been an interference with judicial independence.

The court found that Mutharika and Muhura had acted "defiantly, were unreasonable, were not prudent and acted outside their constitutional mandate" — and the presiding judge ordered the registrar of the High Court to work out the amount the to be paid.

There are some who estimate that this could be in the tens of thousands of US dollars. 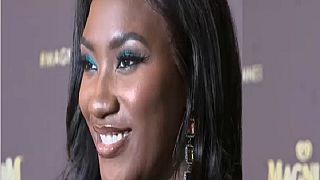 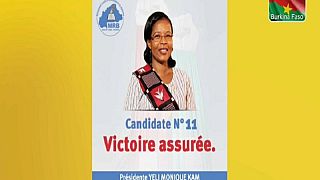 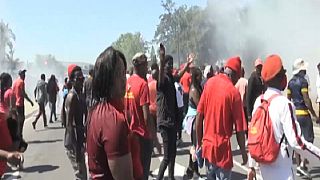