Religious history was made in Abu Dhabi last year, when the Document on Human Fraternity was signed in February by Pope Francis and Dr. Ahmed Al Tayeb, the Grand Imam of Al-Azhar.

Calling for universal peace & the reconciliation of all faiths, the physical embodiment of the agreement is a planned project in the capital called, The Abrahamic Family House.

Located on Saadiyat Island, and due for completion in 2022, the site will house a church, a mosque and a synagogue.

Award-winning Ghanaian-British architect Sir David Adjaye, who is spearheading the project, told Euronews he was, “profoundly honoured and humbled” to receive the commission.

He added that it was one of the, “bravest things happening in architecture today.”

The church’s altar will point east, the synagogue’s podium & Torah scrolls will be oriented towards Jerusalem, and the mosque will be directed towards the Kaaba in Mecca.

Having identified limestone, timber and bronze as classical materials used in all three religions, Adjaye is articulating them differently for each building in Abu Dhabi.

“We also realized that in each of the faiths there had been very unique details,” he told Rebecca McLaughlin-Eastham of Inspire Middle East. “The domes, vaults and arches of mosques, ideas of enclosure in Jewish tradition and the idea of deliverance and ecstasy in Christian churches, for example. So, they became the details that started to be amplified.” 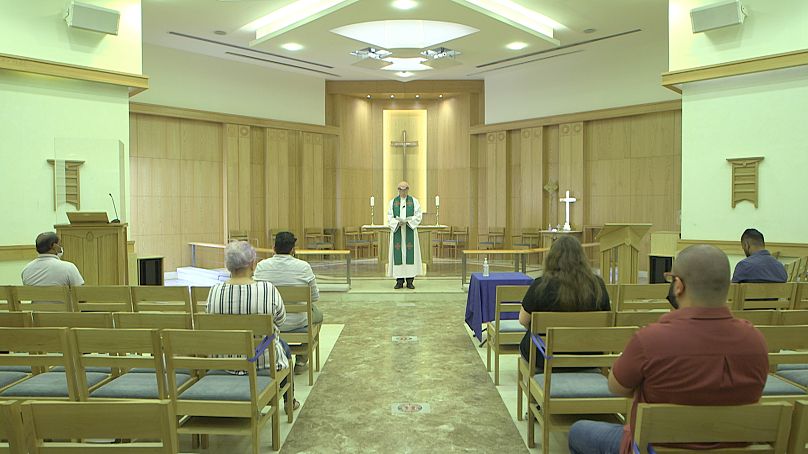 St. Andrew’s Anglican Church in Abu Dhabi is made up of more than fifty congregations of forty different nationalities. Pre-pandemic, the site averaged weekly visitors of around 15,000 worshipers.

Its Canon, Dr. Paul Burt says the project in the capital symbolizes a “hugely exciting” union of faith, particularly for the region’s youth.

“Religion is still the foundational fact in the lives of most people,” he said. “In fact, almost all people and young people are excited about their lives, and about the future in a way that usually older people tend not to be. By participating in a project like this, I think you'll find that it will be led by young people effectively.”

When asked if the timing of the Abrahamic Family House project was significant, the chaplain had this to say:

“At the moment, our world appears to be sliding into separation and division - concentrating on what divides people rather than what unites them.These three Abrahamic faiths, by definition, are a statement of what unites us. And by concentrating on that, we are saying that this is a vital contribution to the world community at this time.” 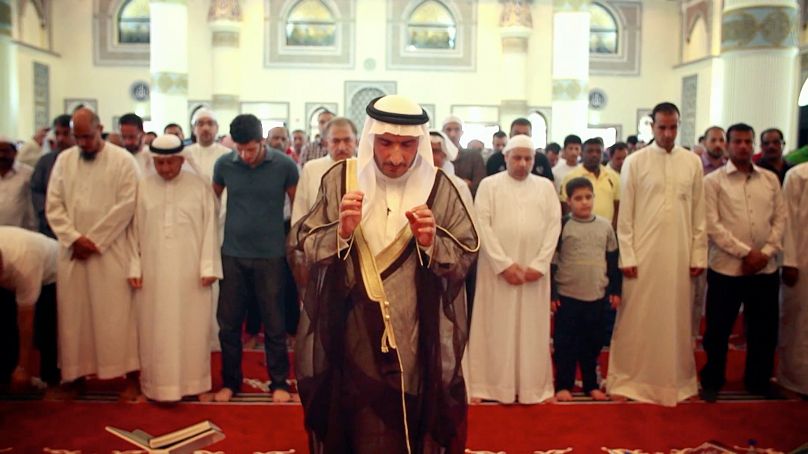 He’s passionate about religious inclusion & tolerance, encouraging people of all faiths to visit his organsiation to learn more about each other.

“The culture of love is present in all divine laws; Judaism, Christianity & Islam,” he told Euronews. “Anything outside of a frame of love, is simply not from God.”

The imam says that whilst Abu Dhabi’s Abrahamic Family House is something new in theory, its intention has been a long-standing one.

“Actually, this house isn't something new,” he said. “The Prophet Muhammad - peace be upon him - used to receive Christian delegations in his mosque and receive Christian prayers. So, the Abrahamic House can, even if it's new, revive this authentic culture.”

Based in Israel, Silverstein is excited at the prospect of visiting the new Abrahamic House in Abu Dhabi, given the overlaps with his philosophy of sharing religious teachings and building trust within societies through dialogue & music.

Enquiries rose during the pandemic, and following the normalization of diplomatic relations between the UAE, Bahrain & Israel in September, new markets emerged.

“I received a surprise email where this woman said, “Hi, I'm from the UAE and I would like to learn about Judaism and Jewish spirituality,” he told Inspire. “I was just blown away. It just touched me so much that what was happening between politicians was already affecting us. This woman could reach out to me now, whereas she couldn't before. She was so excited to learn & I'm so happy to share with her." 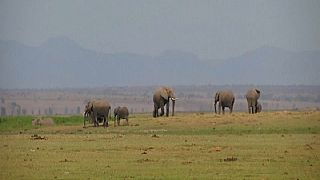