Describing his two-shot win as, “fantastic” and “a bit emotional”, the 46-year-old saw off competition from peers Tommy Fleetwood and Matthew Fitzpatrick. 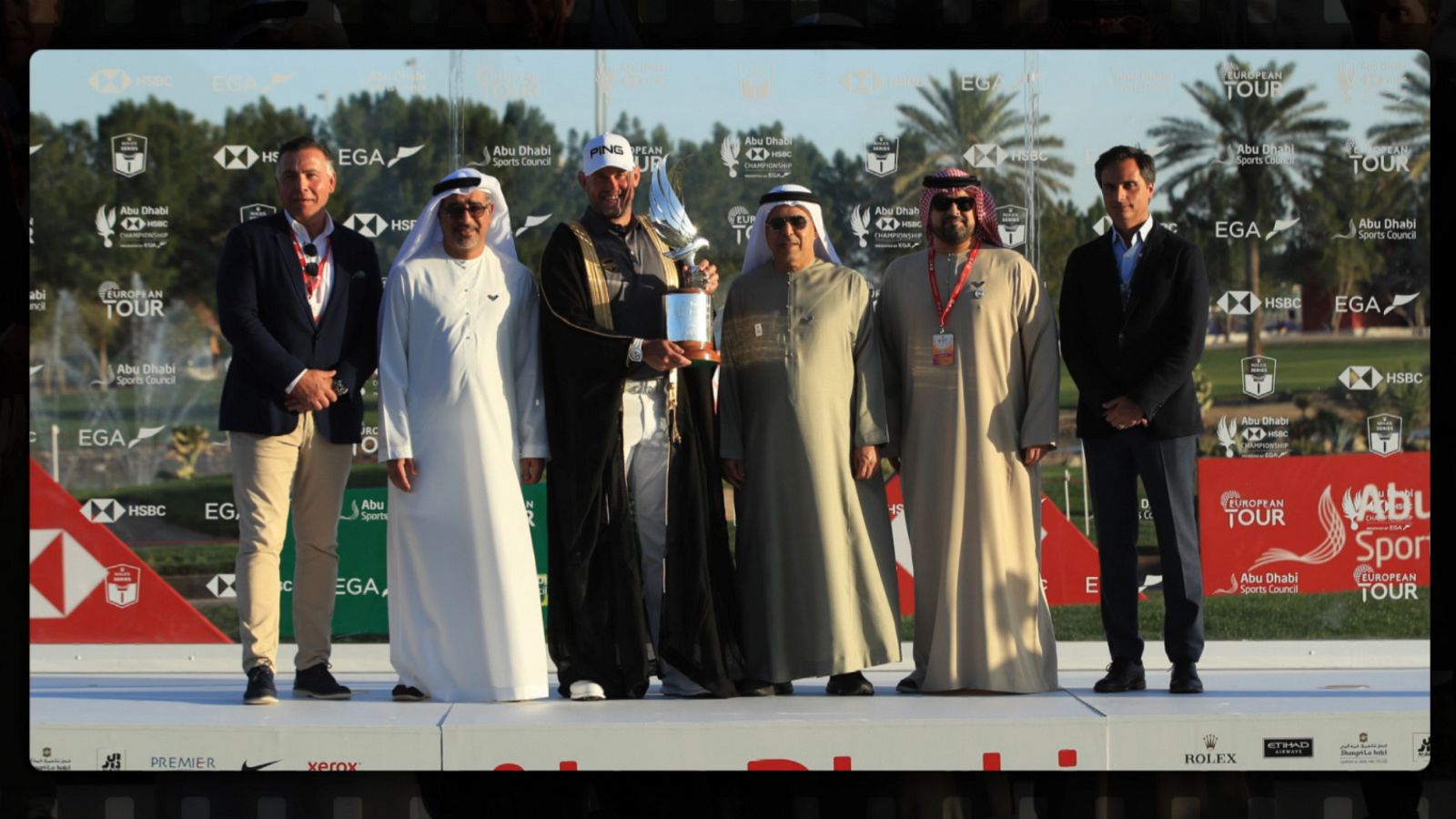 Ahead of the championship, some of Westwood’s contemporaries – including five-time PGA Tour winner Bryson DeChambeau, took time to mentor the next generation of UAE golfing talent, the Future Falcons Junior Golf Programme. 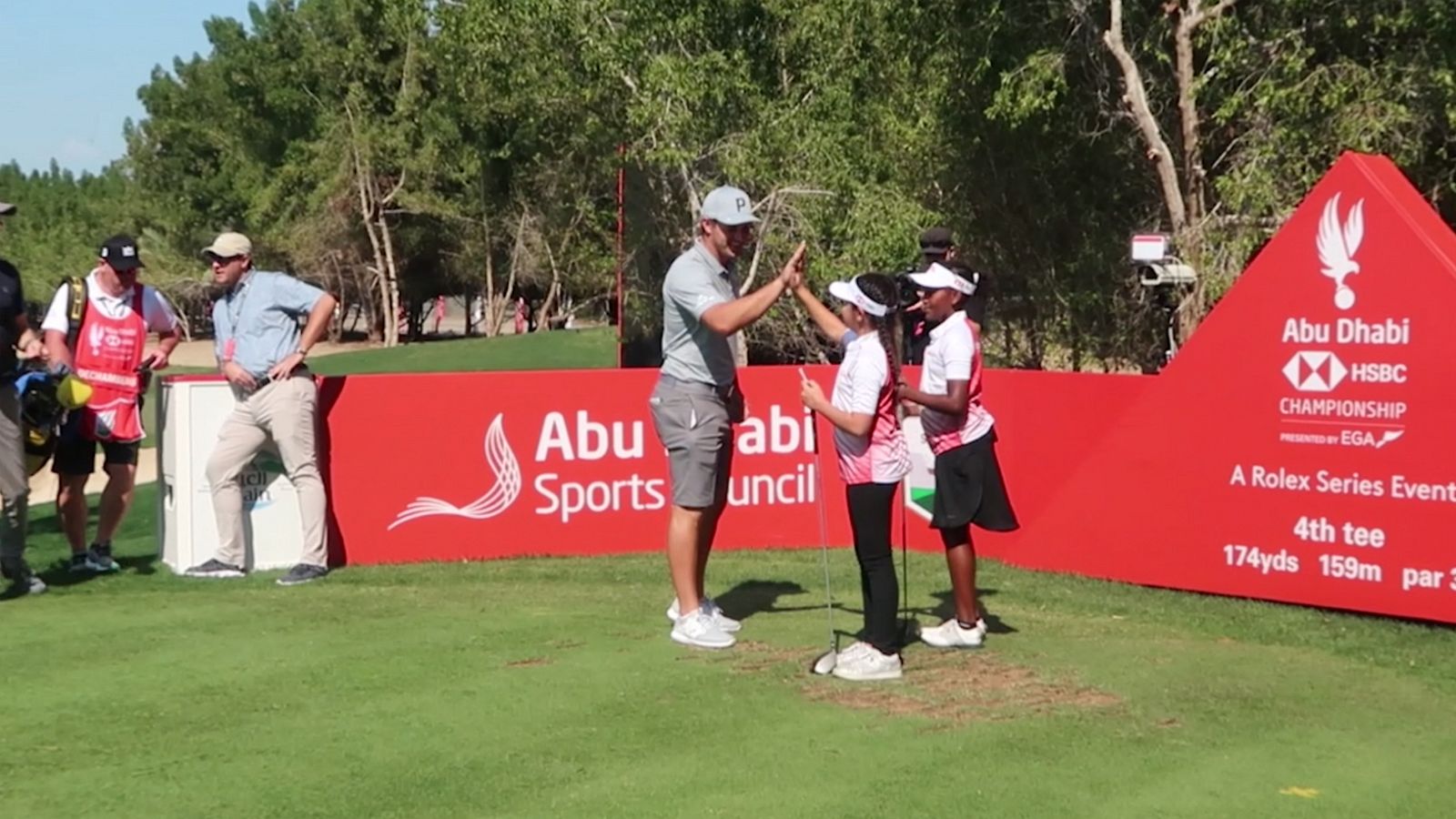 The professional sportsman spoke of the promise he saw in the 4 to 16-year-olds as he observed them practicing their drives, chips and putts.

“They’re aspiring professionals and they look like they’re going to be pretty great when they get a little bit older,” said the 26-year-old. “So, I’m sure there will be, at one point in time, a UAE winner [of a golf championship]. It’s just going to take a little bit of time.” 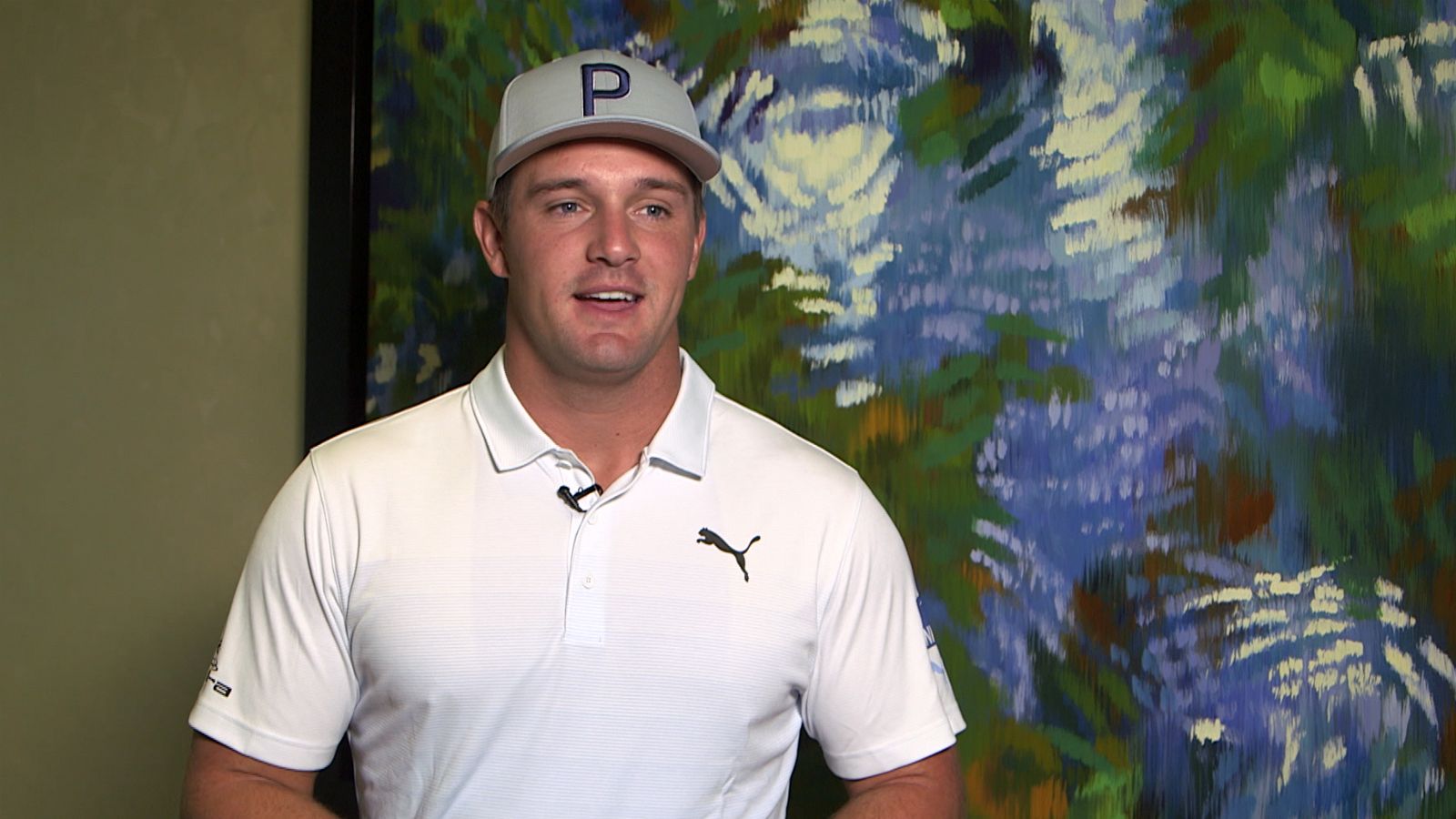 DeChambeau also told Inspire’s anchor, Rebecca McLaughlin-Eastham, how he was feeling before teeing-off on the in the capital.

“I’ve had a plan coming into this year, it’s been three months of working out, getting stronger getting bigger – to hit the ball out farther. And fortunately, I have succeeded with that,” said the professional player. “I feel like I’m a new person, a new man. And I love the UAE, I love Abu Dhabi, and what they’ve done for me….so I always enjoy coming back here.”

Q&A WITH WORLD NO.1 BROOKS KOEPKA 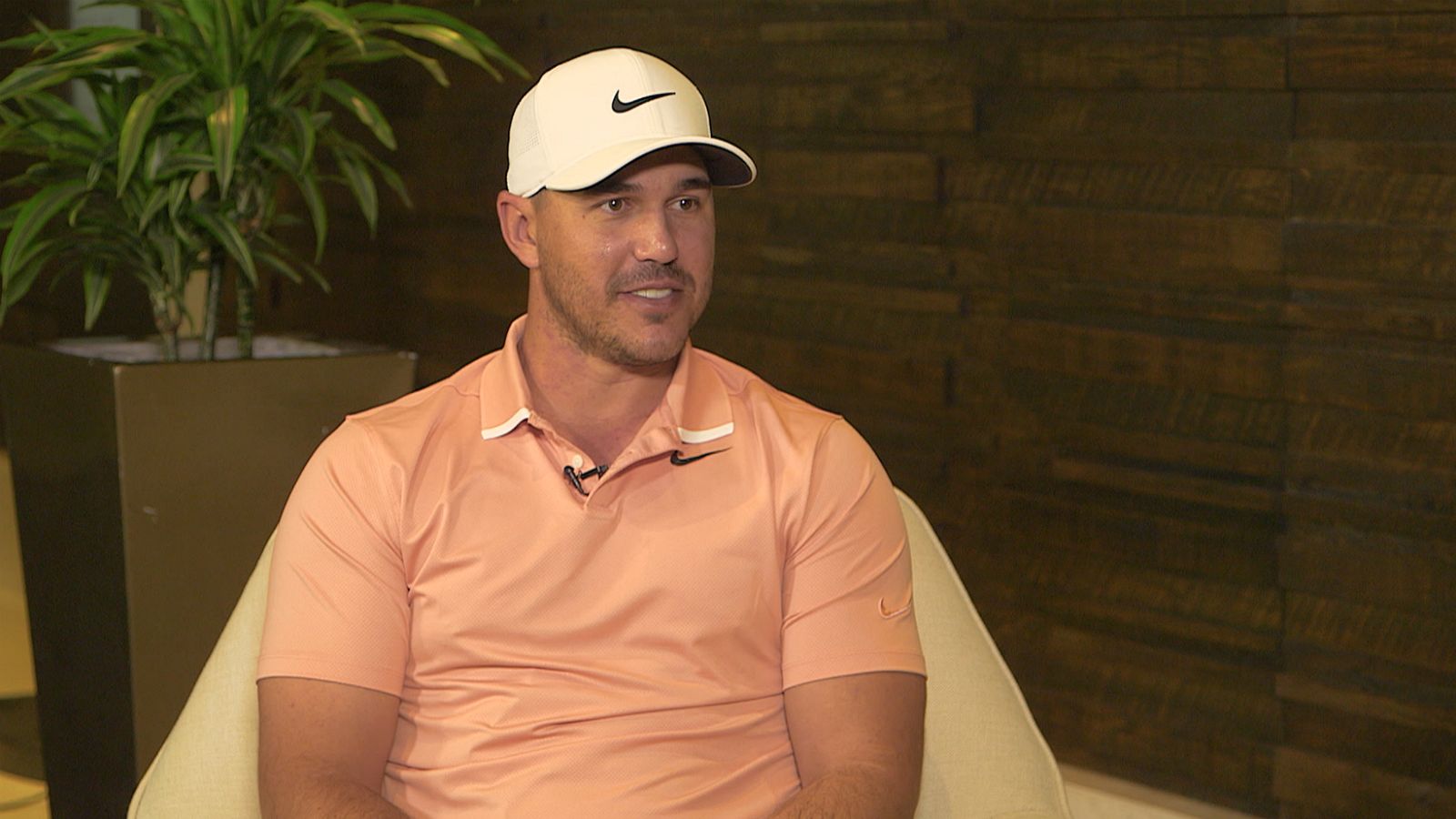 The sportsman’s presence marked his return to better health following what he called, “an excruciating knee injury”, that put him out of action last year.

Koepka ended tied for 34th position at eight under par 280 in the capital.

Ahead of play, the 29-year-old, four-time Major winner, took time to talk tactics with Inspire.

Rebecca: It’s great to have you back in the region. You’ve played in Saudi Arabia and, of course Abu Dhabi and Dubai too, but how are the courses here compared to elsewhere in the world?

Brooks: Yeah, obviously, they’re a little bit different. There’s more desert golf, I guess you could say – which is quite appropriate. It’s different obviously in Europe, or if you go to the UK, you’re going to get quite a few links golf courses. And in the United States, it seems like there’s almost water on every hole, and you’re not going to get that out of here. But I enjoy it, I enjoy playing. And the golf courses are always in phenomenal shape here, so it [the Abu Dhabi Golf Championship] is a week to look forward to.

Rebecca: On the back of recovering from your knee injury. How do you feel ahead of the championship?

Brooks: I feel good. You know, I want to say I’m a hundred percent, but it’s a lot better than what it was. I finally have no pain, which is nice and, you know, I’m just happy to be back in competitions and be able to swing a club again.

Rebecca: Personally speaking, is it preferable for you to play with the big lead or win from behind?

Brooks: Ah, big leads are always nice, to get a little back up, a little cushion just in case anything does go wrong. I think it’s more fun to win by 10 or 15, than it would be if you just squeak it out by one.

Rebecca: Let’s talk about “chips”, because you’ve admitted in the past that you have something of a chip on your shoulder. And you say that, perhaps, all great athletes need one to improve their game. So, how does it affect yours?

Brooks: Yeah, I think so. I think every great athlete always has one. Michael Jordan’s talked about it. And whether you vocalize it or whether you don’t, it’s me, I’m just honest and open about it. I think a lot of people aren’t [honest], and I know I’ll get slated for it, but whatever. You want us to be honest and we’re trying to be honest. And it’s something I’ve used my whole career, I guess.

Rebecca: The game of golf is undergoing something of an evolution. Not least, to make it easier to follow and to appeal to a broader audience. One of the key changes will be the elimination of “slow play” – something you’ve never been a fan of. So, where do you think golf is headed? Is it a positive thing?

Brooks: Oh, yeah, I think so. You see that golf’s changing so much with the people that are playing it. They are bigger, stronger, faster and more athletic than ever before. Technology is changing too, and the rules have to, kind of, keep up with that. And I think what they’re doing with the rules – the evolving of the pace of play – is moving certain things in the right direction. You know, the torque of the golf ball, these different things. It’s good to see that these things are finally here and that they’re coming in with new rules.

Rebecca: Lastly, let me ask you, when things aren’t going so well on the golf course, how do you mentally reset? How do you get back on track?

Golf fan Blanca posted many selfies taken during the event, including one with the Abu Dhabi Golf Championship’s falcon trophy.