Cameroon responds to US scrapping of trade benefits over rights abuses 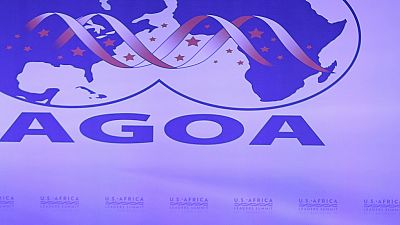 The United States has advised Cameroon to respect human rights in order to be reinstated as a beneficiary of the African Growth and Opportunity Act (AGOA), even as authorities in Yaounde insist on their innocence.

In a letter to the U.S. Congress, Trump said Cameroon had failed to address U.S. concerns regarding extrajudicial killings, torture and other persistent human rights violations being committed by Cameroonian security forces.

I am taking this step because I have determined that the Government of Cameroon currently engages in gross violations of internationally recognized human rights.

“I am taking this step because I have determined that the Government of Cameroon currently engages in gross violations of internationally recognized human rights, contravening the eligibility requirements of section 104 of the (African Growth and Opportunity Act),” Trump wrote in the letter.

“This action underscores the Administration’s commitment to upholding the human rights criteria as required in the AGOA legislation,” he said in a separate statement.

Cameroon’s minister of Territorial Administration, Paul Atanga Nji told journalists on Friday that the United States is targeting the wrong country, considering the professional record and conduct of the security forces.

“Our defence and security forces are professional. So, I believe that, if we were to condemn, we should rather condemn the secessionists who are decapitating the populations in the North-Western and South-Western Regions,” the minister said.

Several human rights groups and non-governmental organisations have on several occasions accused government security forces of gross human rights violations including the killing of civilians in the English-speaking regions.

In a joint appeal, they said violence in Cameroon’s Anglophone regions has led to 3,000 deaths over the past three years, forcing half a million people to flee their homes, and leaving over 700,000 children out of school.

Mahoney urged the government of Cameroon to work with the United States and the international community to strengthen protection of human rights under the law and to publicly hold to account those who engage in human rights violations.

In order to qualify for preferential benefits under the AGOA legislation, partner countries must meet certain eligibility requirements, including not engaging in gross violations of internationally recognized human rights.

They must also demonstrate continual progress toward establishing the rule of law, political pluralism, establishing internationally recognized worker rights, and the elimination of barriers to U.S. trade and investment.

Cameroon President Paul Biya, who has governed for nearly four decades, is seeking to calm unrest stoked by a disputed presidential election last year and the separatist insurrection.

A national dialogue organised to resolve the Anglophone crisis last month, is yet to yield tangible results, despite recommendations that included creating a ‘special status’ for the North West and South West regions. 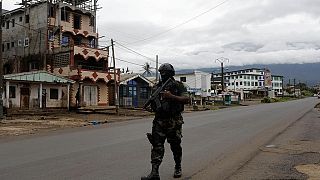 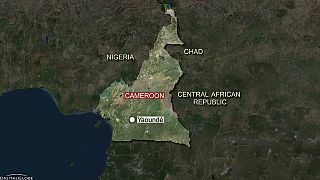