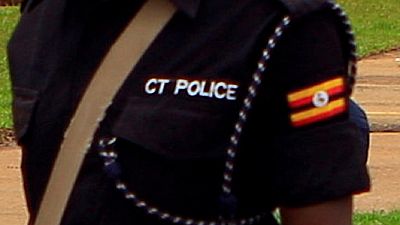 The Ugandan Police Force on Tuesday officially responded to the circumstances surrounding the death of a musician and blogger, Ziggy Wine.

Reports on Monday suggested that the deceased had died of injuries he sustained after weeks in captivity during which period he was subjected to torture. MP and presidential aspirant Bobi Wine was among those that put out the kidnap and torture narrative.

Ziggy Wine, real name Michael Kalinda, was signed onto Firebase Entertainment – the record label of Bobi Wine. Bobi Wine’s group tasked the police to get to the bottom of the incident.

The victim was examined on post mortem, in the presence of his relatives. His body was thereafter, handed over to the relatives. The public should note that there are no suspects being sought at this stage, since there was no motive to his death.

A detailed statement by the police spokesperson, Fred Enanga, chronicled a series of events that pointed to a motor accident on July 21 being the cause of the musician’s demise.

It addressed how Ziggy Wine rammed his motorcycle into a pedestrian following which both victims were taken to a clinic. Relatives of the other victim transferred her to another facility whiles the musician’s family were yet to come forward.

“The male victim, who suffered serious injuries, had no identification documents on him or mobile phone and remained unknown, at this stage.

“He was bleeding from the nose, forehead and also had severe injuries to two of his fingers. The victim was not putting on his helmet and had no protective gear,” the statement clarified.

Despite being in bad shape, he was transferred by boda boda (motorcycle) to the Mulago referral hospital from where his family were contacted. He was moved temporarily and returned to the referral hospital where he died on August 4.

“The victim was examined on post mortem, in the presence of his relatives, Mbaine and Tumwebaze Hilda, his wife. His body was thereafter, handed over to the relatives. The public should note that there are no suspects being sought at this stage, since there was no motive to his death.

“We want to caution the public that concealing information is so damaging, as it gives opportunity to selected parties, to take advantage of such tragic situations.

“In this instance, we urge all political actors who are using this incident for political leverage and propaganda, to refrain from doing so,” the statement concluded. 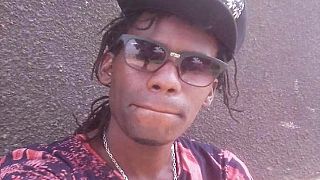 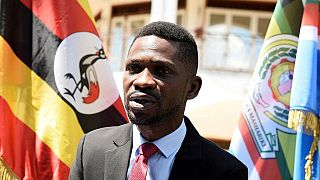 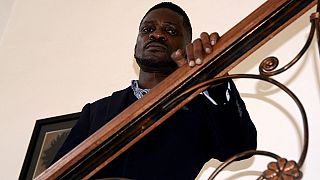