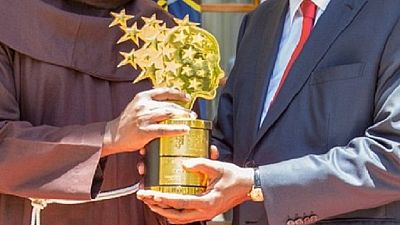 Tabichi was last week named winner of the $1m Teacher Prize in the United Arab Emirates. He was the first African to win the award presented by the Varkey Foundation.

The president during the meeting reiterated his praise for Tabichi stating that he was a role model and an inspiration to society for his benevolent strides in advancing education.

“President Kenyatta committed to donating Shs 20 million to Keriko Mixed Day Secondary School – where Tabichi teaches – for the expansion of infrastructure,” the presidency confirmed. The donation is expected to help improve facilities geared towards encouraging the students to take science subjects

Winning the prestigious prize makes the Franciscan monk as a global ambassador for the Varkey Foundation, attending public events and speaking in public forums about improving the prestige of the teaching profession. 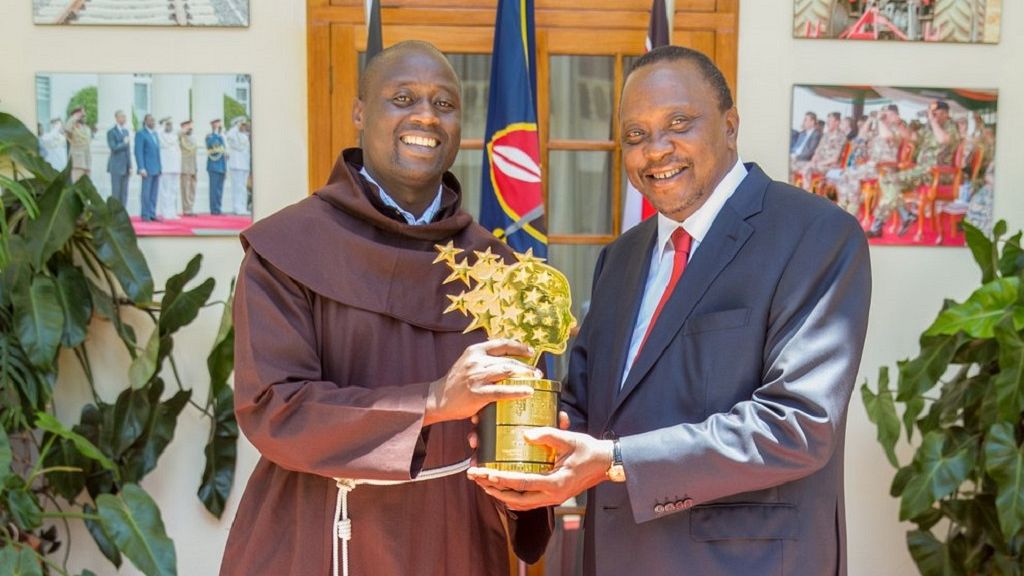 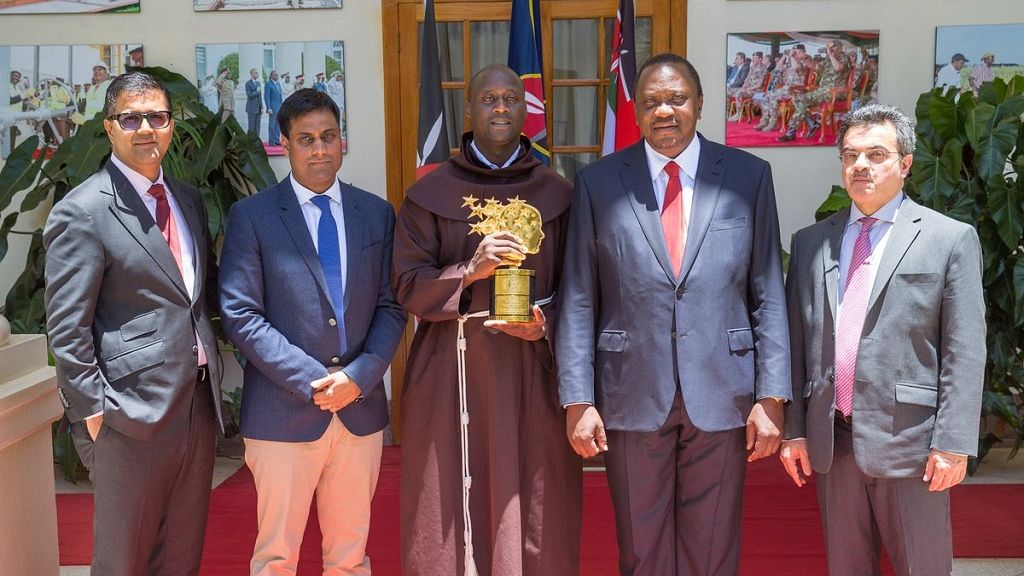 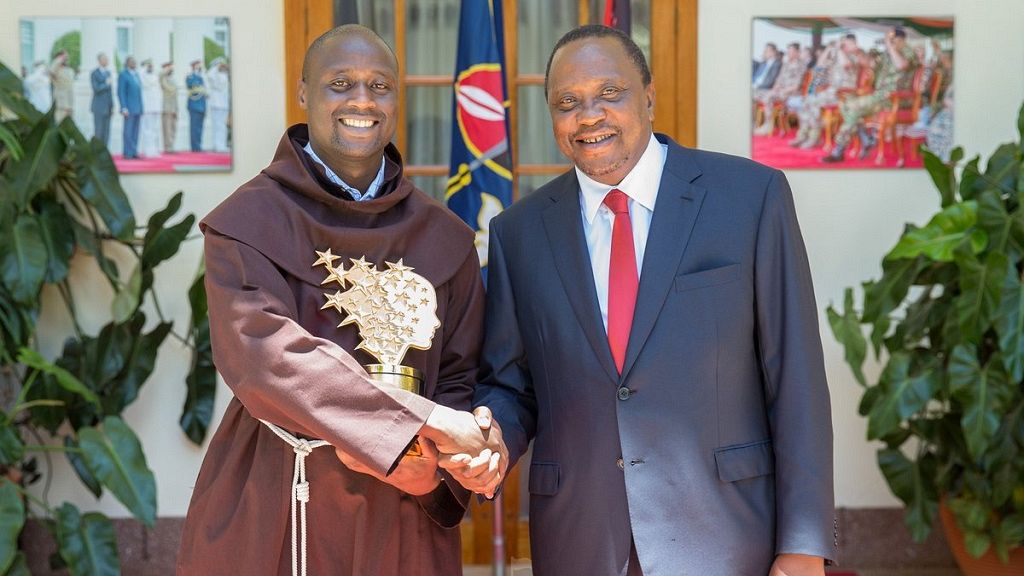 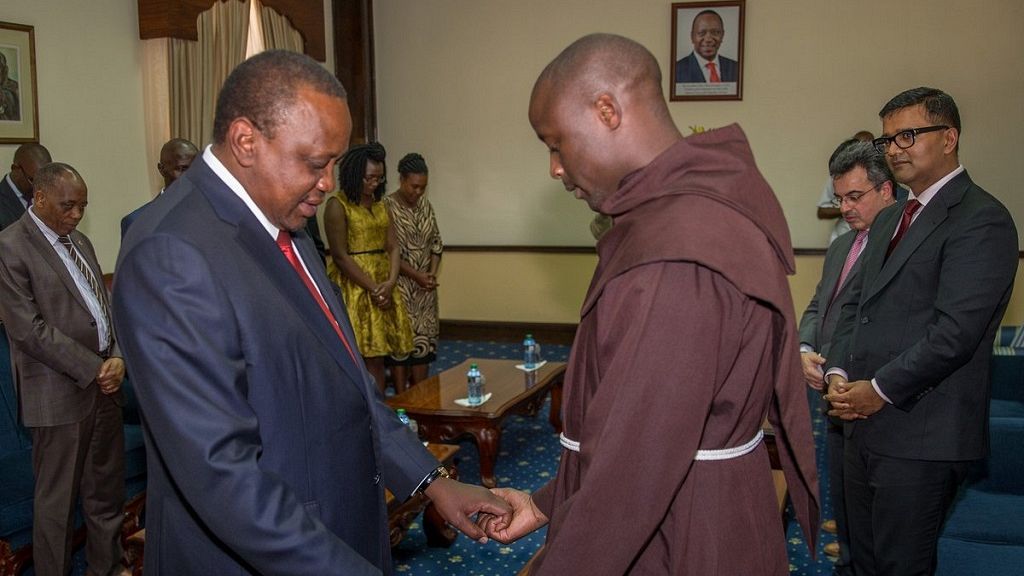 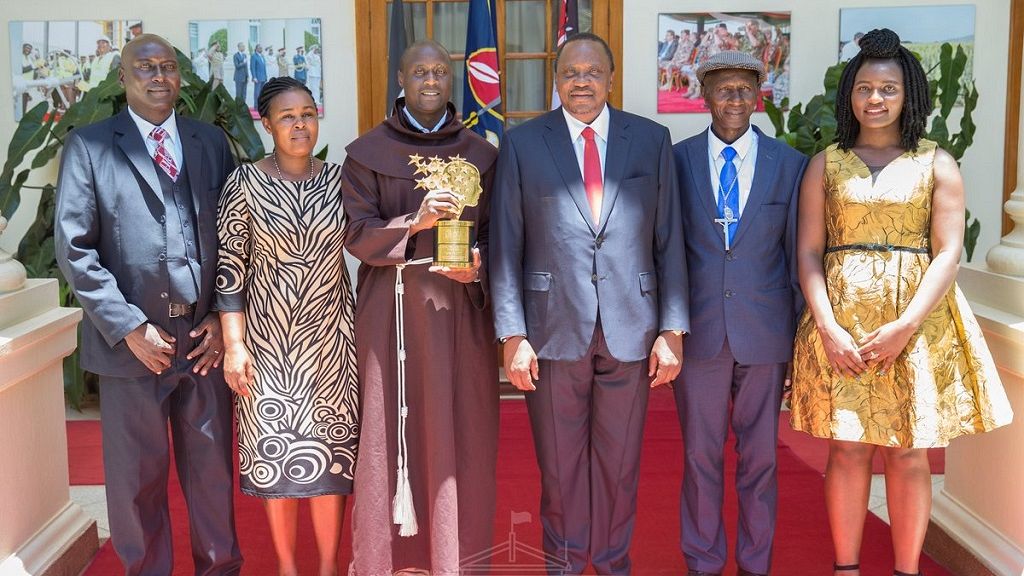 ‘‘This prize does not recognise me but recognises this great continent’s young people. I am only here because of what my students have achieved. This prize gives them a chance. It tells the world that they can do anything,’‘ Tabichi said in his acceptance speech.

‘‘Africa will produce scientists, engineers, entrepreneurs whose names will be one day famous in every corner of the world. And girls will be a huge part of this story.’‘