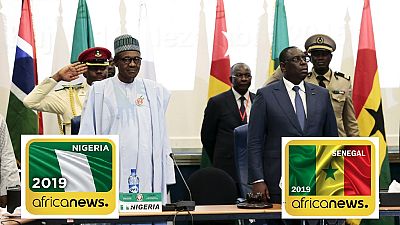 In the looming weekend (February 23 – 24,) the eyes of the world will be on West Africa as two ‘big boys’ in democracy march to the polls to elect presidents.

Elections have become routine across much of Africa where leaders have often subjected themselves to the electoral process.

Specifically in West Africa, the last few years have seen commendable strides in The Gambia, Liberia, Sierra Leone and Benin, where power has successfully changed hands.

The case of Africa’s most populous nation

Nigerians will have the option of reelecting incumbent Muhammadu Buahri for a second and final term or finally give a a former vice-president Atiku Abubakar the opportunity to become president after a number of attempts.

This is the sixth vote since a return to civilian rule in 1999. As Africa’s most populous nation, over 84 million people registered to vote according to Nigeria’s Independent National Electoral Commission, INEC.

A recent update indicated that over 72 million people had collected their Permanent Voters Cards, PVCs, and all things being equal should be able to cast their ballots when polls open on Saturday, February 23.

There is a crowded playing field of over seventy candidates for the vote originally scheduled for February 16 but pushed by a week with INEC citing challenges to do with logistics transportation across the vast expanse of the 36 states.

Campaigning officially ended on February 22 according to electoral laws – i.e. 24 hours to the opening of polls. Security has been a top issue with a presidential order for ballot snatchers to be dealt with ruthlessly.

In the end, permutations indicate that it will be a straight win for either of the two main candidates. A run off could result and or the courts could be petitioned by an aggrieved party, voters will then prepare to return to vote for governors and lawmakers in March. 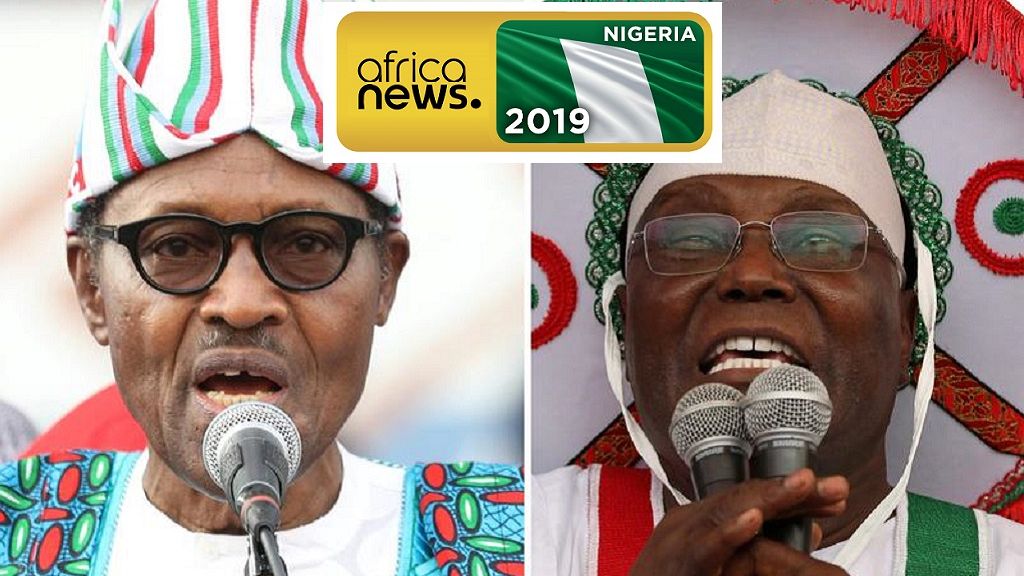 Over in Africa’s most stable democracy

Over in Senegal, the numbers are dwarfed in comparison to Nigeria. About six and half million people are registered to vote with five candidates in the race for the seat of president.

Like in Nigeria, the incumbent is seeking re-election for a final term in office. Macky Sall who has been in office since 2012 is seeking a five-year mandate extension in one of Africa’s most stable democracies.

Senegal located in the far west of the region has not experienced a disruption of their political system since independence from France in 1960.

From the era of first president Leopold Sedar Senghor through to Sall’s mandate. Senegal has had four presidents in Senghor, his successor Abdou Diouf and Abdoulaye Wade, the first opposition candidate to defeat an incumbent. Sall is the fourth president after beating Wade in 2012.

Incidentally, a 2016 referendum slashed the presidential term from seven-years to five years. The new tenure will kick off with whoever wins the February 24 polls.

Sall does not have an out and out challenger with critics holding that he had locked out two main aspirants – Karim Wade and Khalifah Sall – both men were disqualified over corruption convictions. 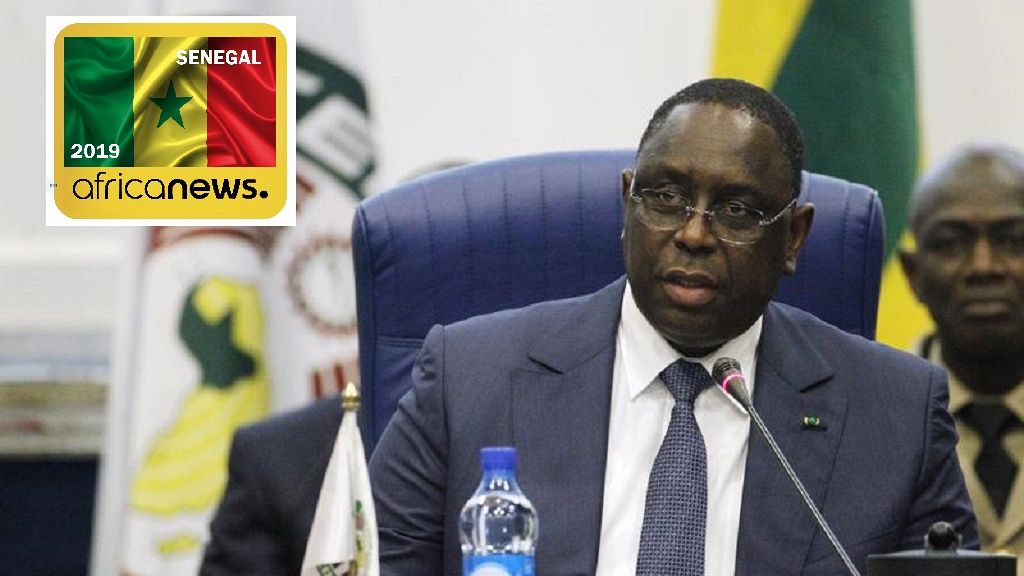 In both cases, all is set according to authorities and the players, the voters, the observers, the media and political watchers await the period during and after the polls. 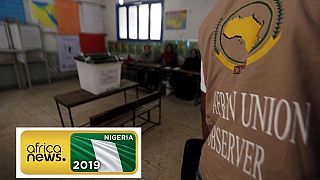 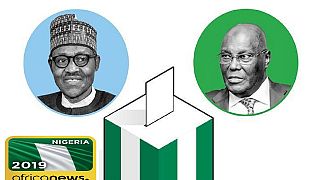 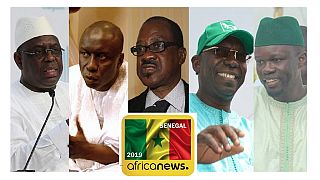