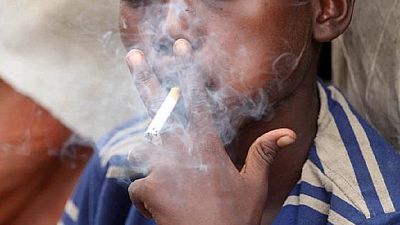 The Ethiopian parliament has passed a draft bill that restricts smoking in public places and also bans a category of alcohol advertisement especially in broadcast media.

Major highlights from the restrictions on smoking and alcohol usage included:

Details of the Draft Proclamation as shared by Health Minister, Amir Aman 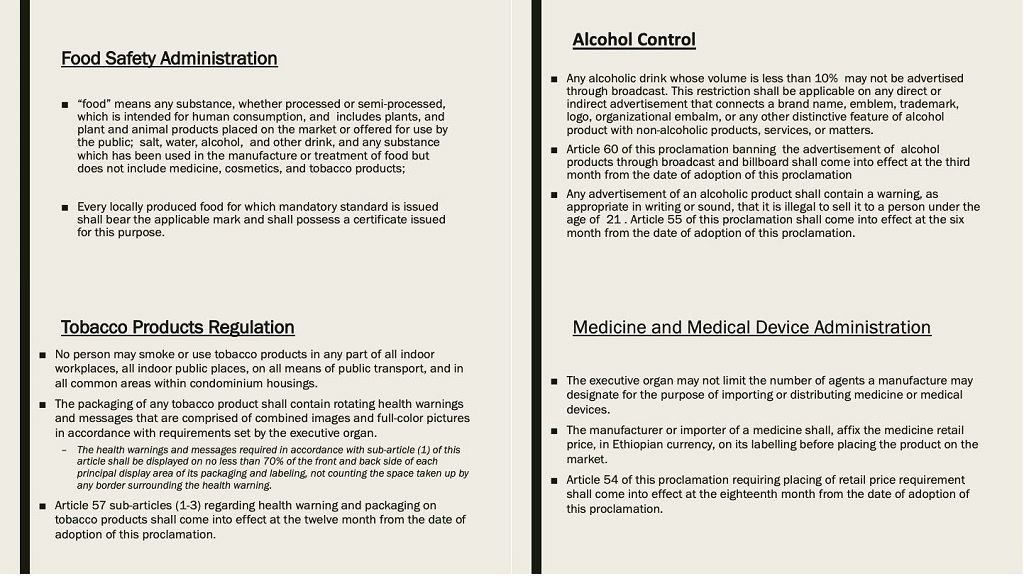 Countries in the East Africa region have in recent years upped the fight against smoking especially of water-pipe tobacco popularly referred to as shisha.

According to the World Health Organization, WHO; the smoke inhaled in a typical one hour shisha smoking session is equal to inhaling smoke from as many as 100 sticks of cigarette.

Traditionally shisha tobacco contains cigarette tobacco, so like cigarettes it contains nicotine, tar, carbon monoxide and heavy metals, such as arsenic and lead.

As a result, shisha smokers are at risk of the same kinds of diseases as cigarette smokers, such as heart disease, cancer, respiratory disease and problems during pregnancy.