#10YearChallenge: How much progress has African sport made in a decade?

Where were we 10 years ago, as a continent? What progress has been made during this decade? What do we have today that we didn’t have in 2009?

What if African sport took the #10YearChallenge?

In 2009, South Africa was preparing to host the World Cup, the first time it would be held on the African continent.

10 years later, Morocco lost the bid to host the 2026 World Cup, and is now considering a joint Europe-Africa World Cup bid for 2030.

In 2009, Egypt were defending Champions of AFCON, having won the tournament in 2008. The Pharaohs beat Cameroon 1-0 in the final. 10 years, Egypt will be hosting AFCON 2019, Cameroon are defending champions.

AFCON has undergone several changes over the last 10 years. It is now hosted in odd years, has been expanded from 16 to 24 teams and is held in June/July rather than January/February.

The Confederation of African Football which manages football on the tournament also has its 10 year story. In 2009, Cameroon’s Issa Hayatou was CAF president, the organisation is today led by Madagascar’s Ahmad Ahmad.

Football governing body, FIFA has also seen a change of leadership over the past decade. In 2009, Switzerland’s Sepp Blatter was FIFA president, today football is governed by Swiss-Italian Gianni Infantino.

The CAF African Player of the year in 2009 was Ivory Coast and Chelsea’s Didier Drogba. Drogba retired 10 years later in November 2018.The continent’s finest footballer today is Egypt and Liverpool’s Mohamed Salah.

10 years later, it was only Nigeria that joined Egypt, Morocco, Tunisia and Senegal at the World Cup in Russia. Over the past 10 years, there have been 3 World Cups, and Africa is still waiting for the trophy to come home.

READ MORE: What went wrong for Africa’s teams at the World Cup in Russia?

Some people however have changed, let’s check out the transformation of some of your favorite stars over the last 10 years. 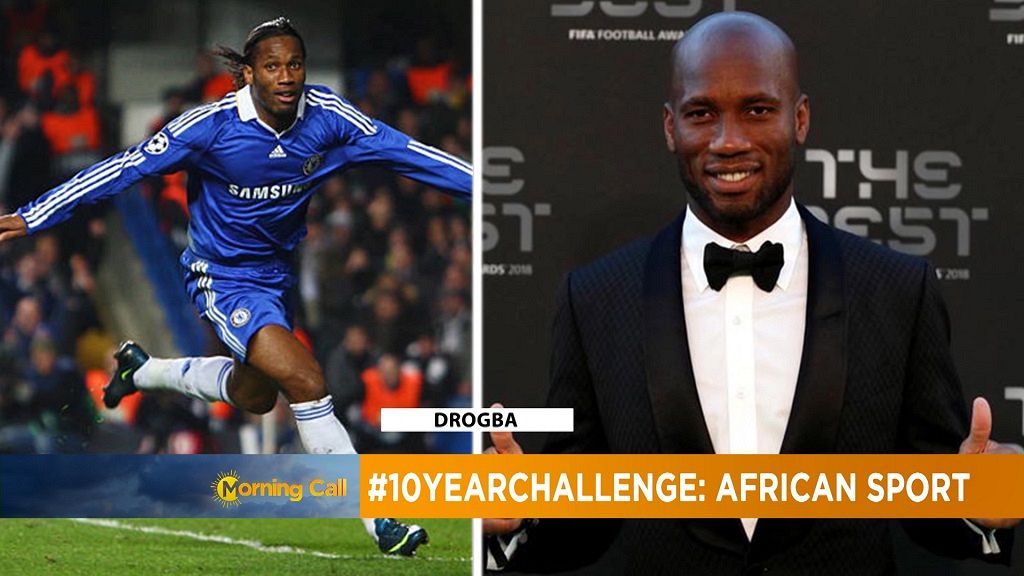 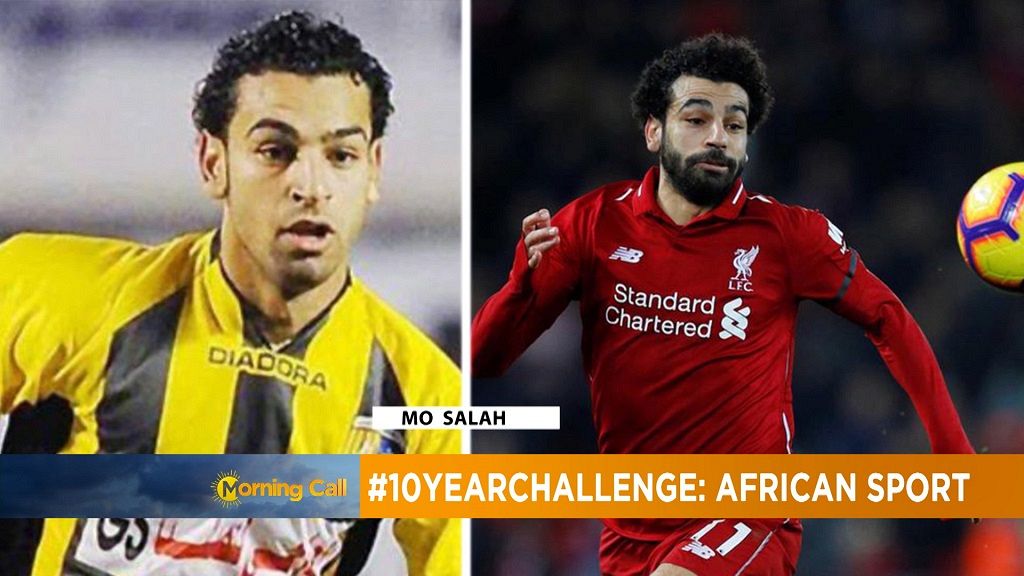 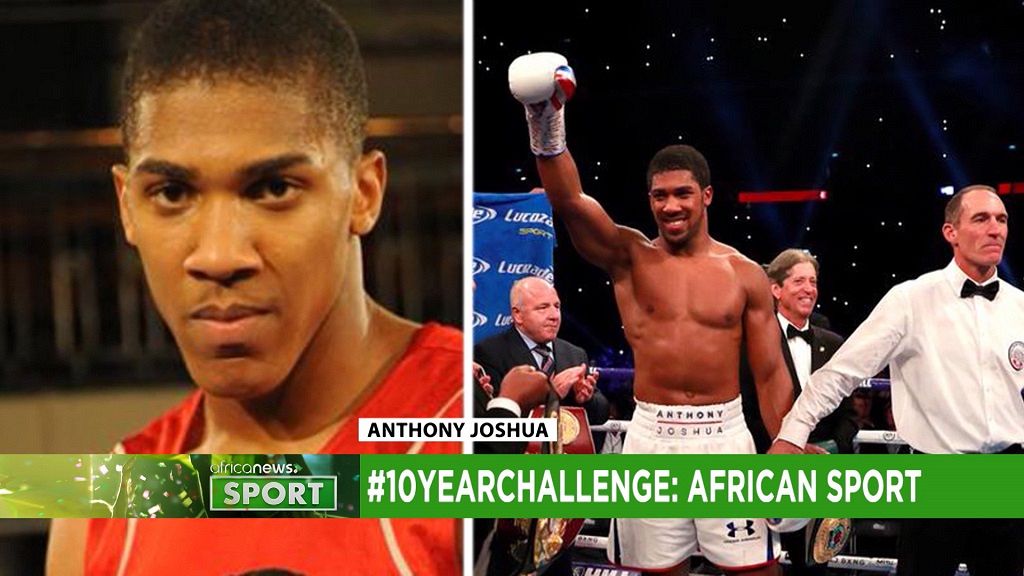 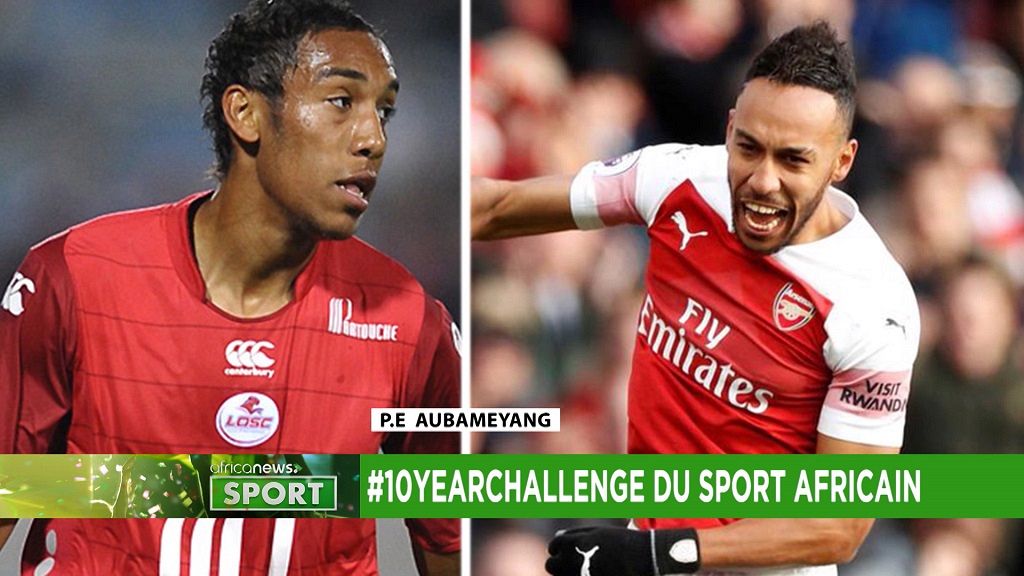 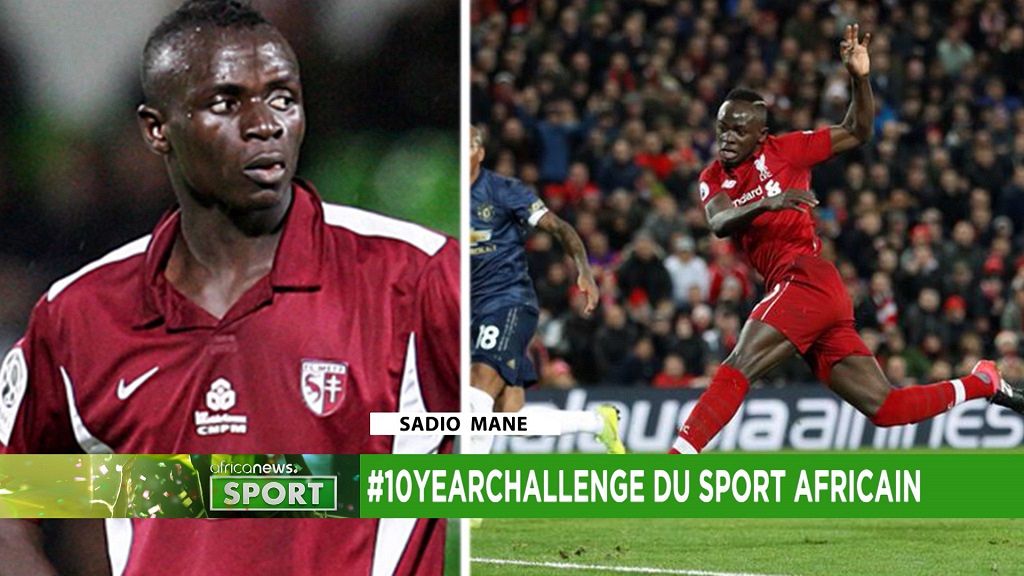