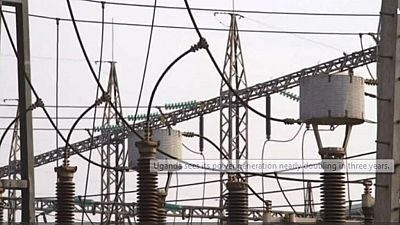 ERA said in a notice published on its website that it intended to set targets for “reliability and quality” of power supplied by Umeme, which secured a 25-year licence in 2005 to be the sole distributor.

Frequent and long power outages/interruptions impose a cost on consumers in terms of the cost of energy not supplied.

“Frequent and long power outages/interruptions impose a cost on consumers in terms of the cost of energy not supplied,” the notice said.

“The licensee will incur a financial penalty for failing to achieve the targets.”

It did not give details of the proposed penalties.

Time to move on from ‘carrot’ to ‘stick’

ERA spokesman, Julius Wandera, said the regulator planned to impose the new terms in March, after a public consultation.

“Under the current system, it was just us using the carrot and begging them to reduce outages. Now we are introducing the stick,” he said.

Umeme has said it plans to spend $1.2 billion over seven years to expand and upgrade the grid to cope with additional supplies from new dams being built that will double the nation’s generation capacity from about 800 megawatts now.