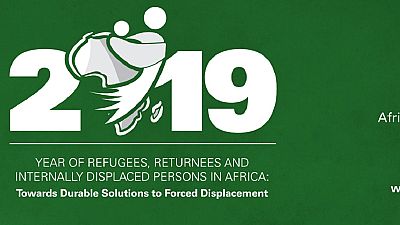 The African Union (AU) will this year adopt guidelines for the design, production and issuance of the African passport, in a bid to further facilitate free movement across the continent.

The adoption is expected to happen at the 32nd African Union Summit, to be held in February, in Addis Ababa.

‘‘I congratulate member states that have taken measures to ease the procedures for the entry of African nationals into their territories, and urge those that have not yet done so to join this growing momentum,’‘ said AU Commission chairperson, Moussa Faki Mahamat, in his new year address.

Faki recapped the progress achieved by several African nations, including the historic launches of the Single African Air Transport Market (SAATM), the Agreement on the African Continental Free Trade Area (AfCFTA) and the Protocol on Free Movement of Persons, Right of Residence and Right of Establishment.

‘‘The 19th of February 2019 will mark the centenary of the Pan-African Congress, which took place in Paris and laid the foundation stone for the creation of the Organization of African Unity.’‘