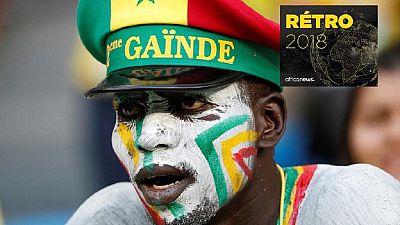 From presidential elections through to presidential investitures, elections to meetings of African leaders – at the continental and global stage and sporting action and the terrorist threats.

Africanews presents our top photos for the year 2018. A dozen photos with each one highlighting a major event in the year. It’s a Cairo to Cape, Dakar to Dar es Salaam, Accra to Addis Ababa compilation.

Throwback to our top photos for 2017 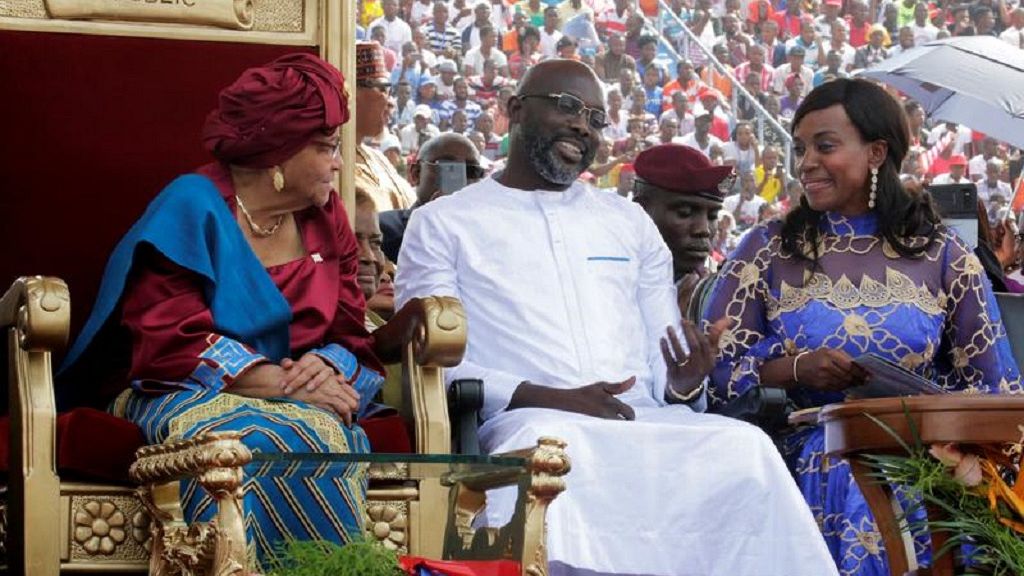 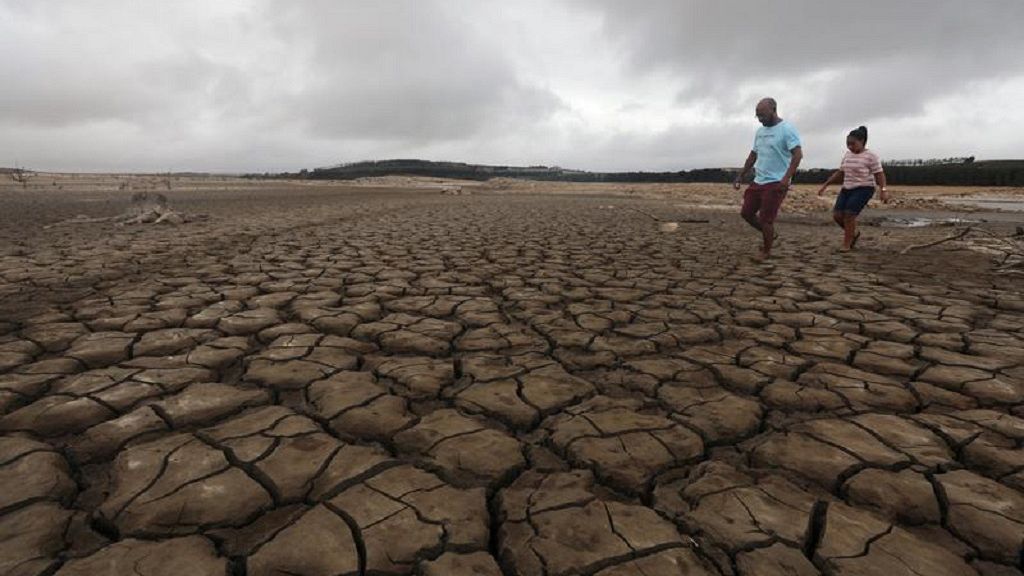 A family negotiates their way through caked mud around a dried up section of the Theewaterskloof dam near Cape Town, South Africa, January 20, 2018. The dam, which supplies most of Cape Town’s potable water, is currently dangerously low as the city faces “Day Zero”, the point at which taps will be shut down across the city. 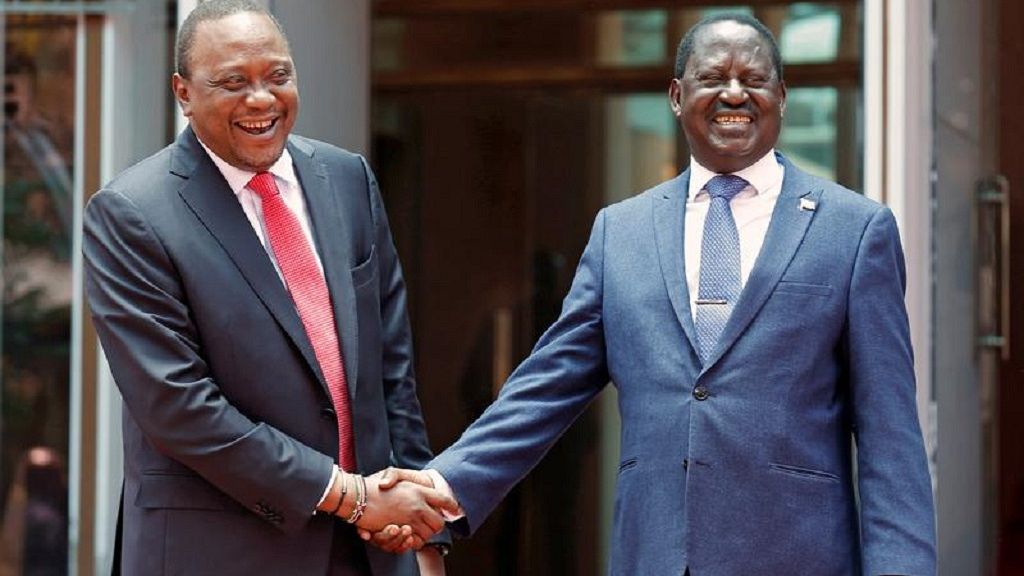 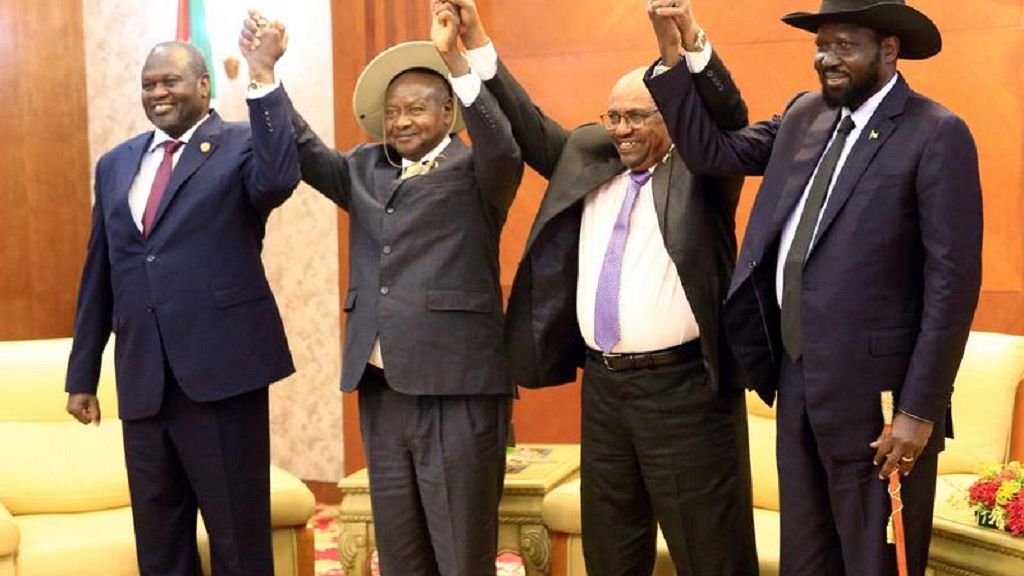 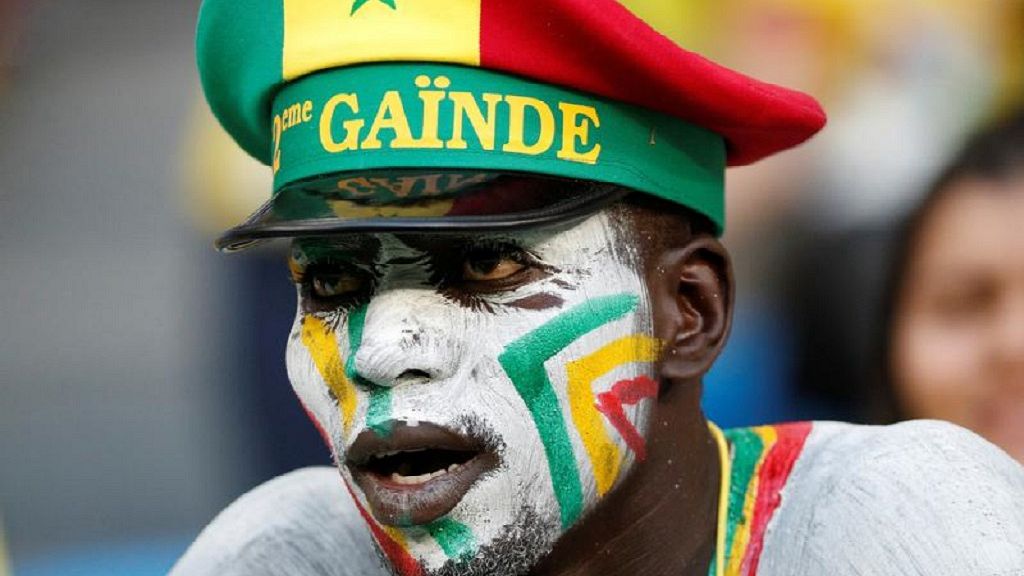 June 28, 2018 Senegal fan reacts after the match between Senegal and Colombia, the African side kicked out on Fair Play grounds. The facila expression summarizes a horrible outing for Africa. 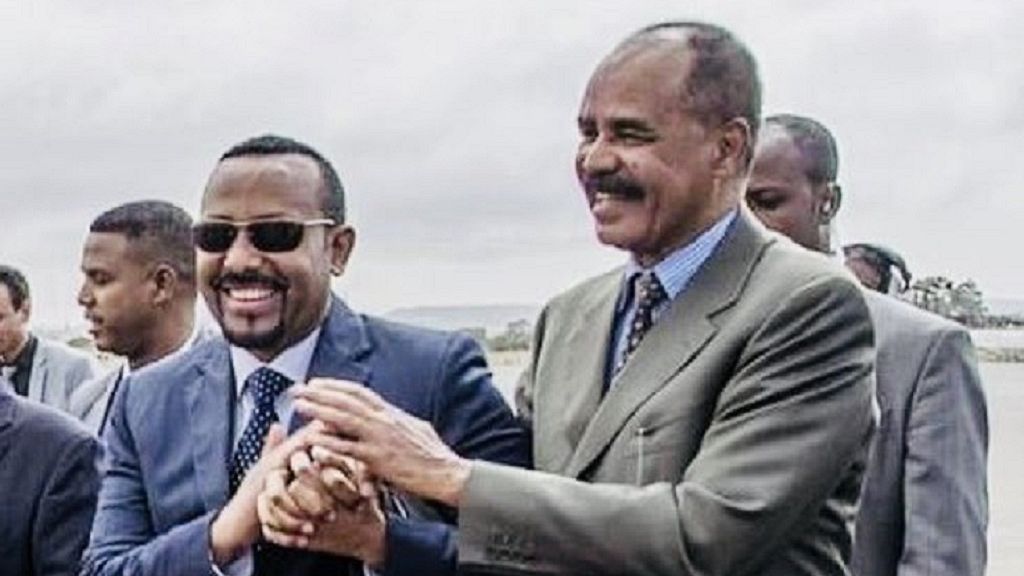 Ethiopian PM Abiy Ahmed is received at the Asmara International Airport by his Eritrean host, Isaias Afwerki in July 2018, the two restored ties after decades of a deadly costly border war. 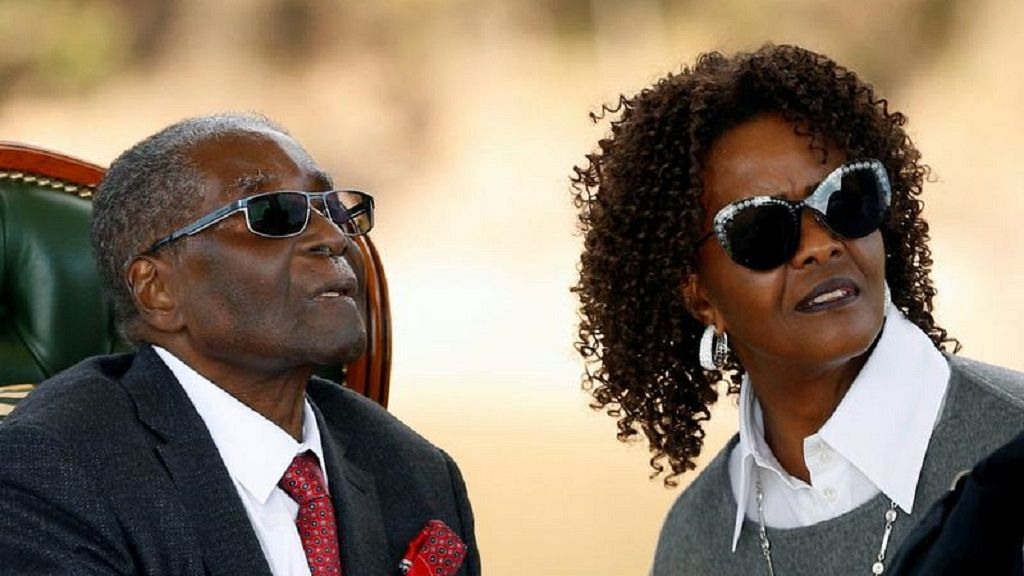 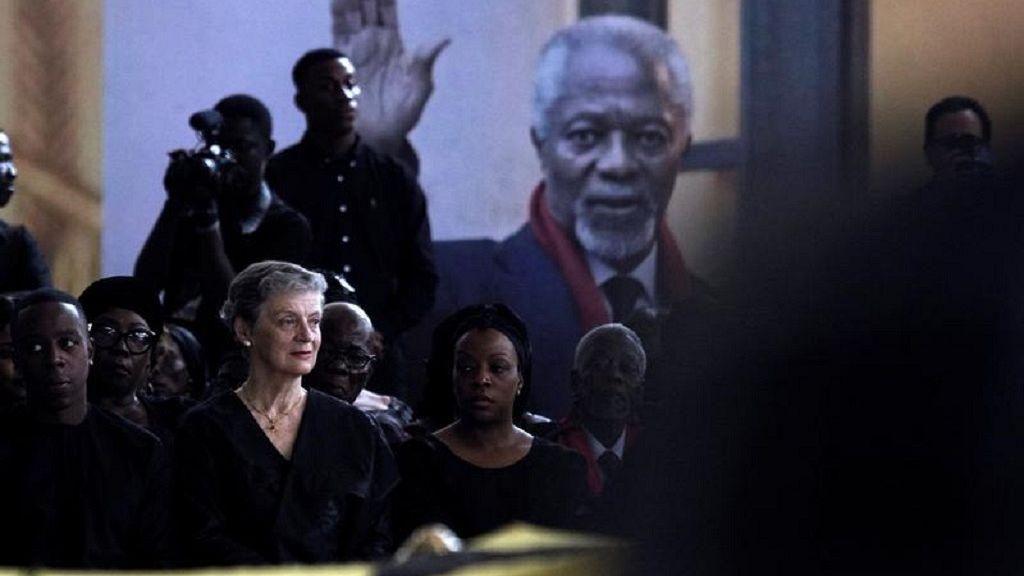 Nane Maria Annan, wife of the former United Nations Secretary General Kofi Annan, who died in Switzerland, sits in front of the casket of her husband lying in state at the International Conference Centre ahead of the state funeral in Accra, Ghana September 12, 2018. 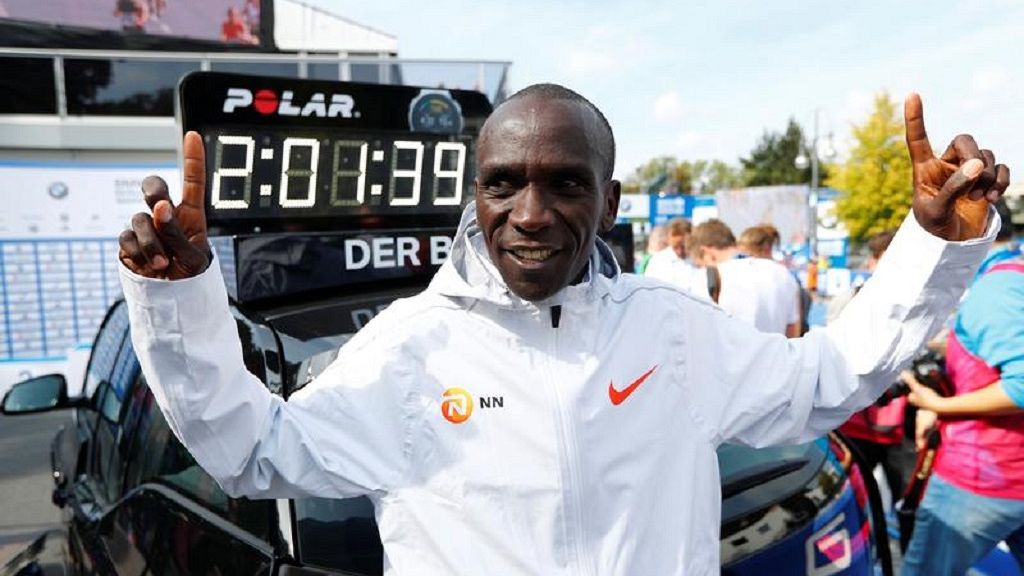 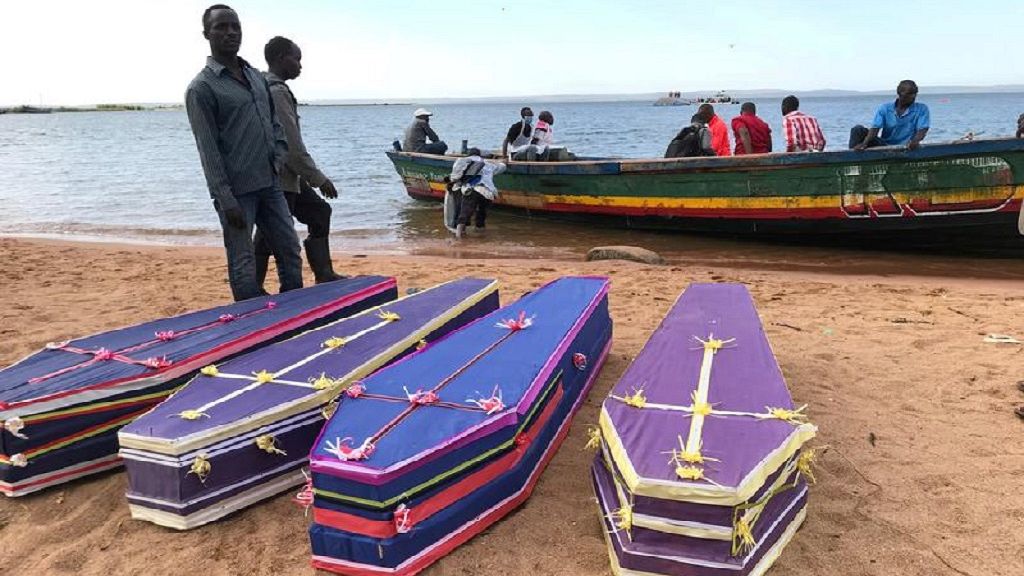 Volunteers arrange the coffins containing the dead bodies of passengers retrieved after a ferry MV Nyerere overturned off the shores of Ukara Island in Lake Victoria, Tanzania September 22, 2018. 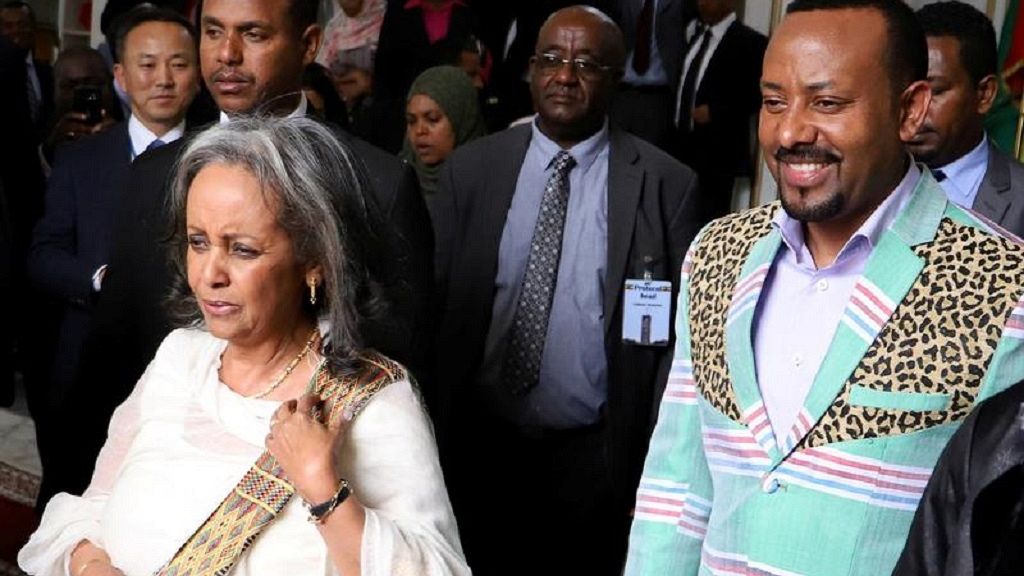 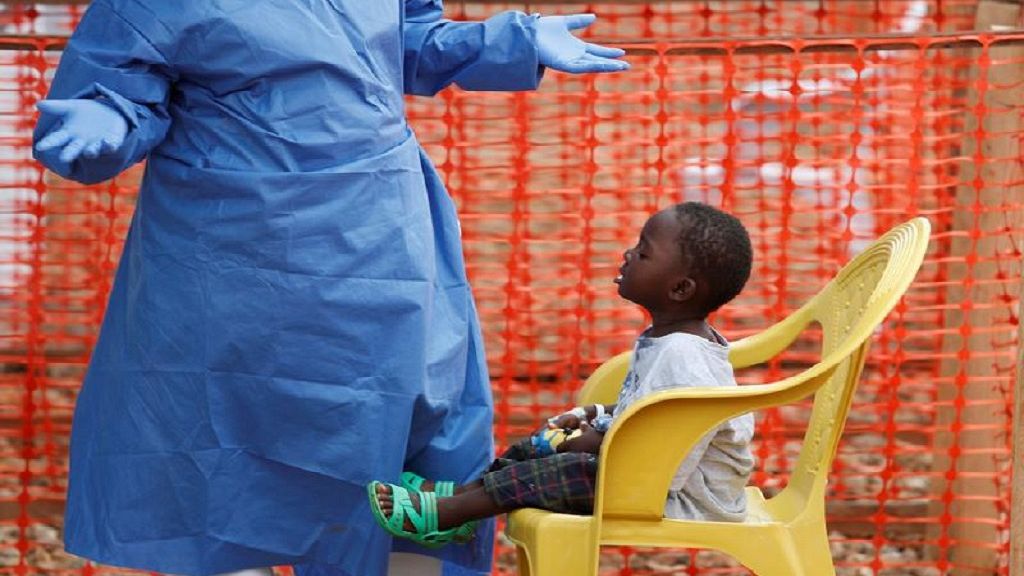 An Ebola survivor plays with a boy suspected of being infected with Ebola virus in a transit centre in Beni, North Kivu Province of Democratic Republic of Congo, December 15, 2018. 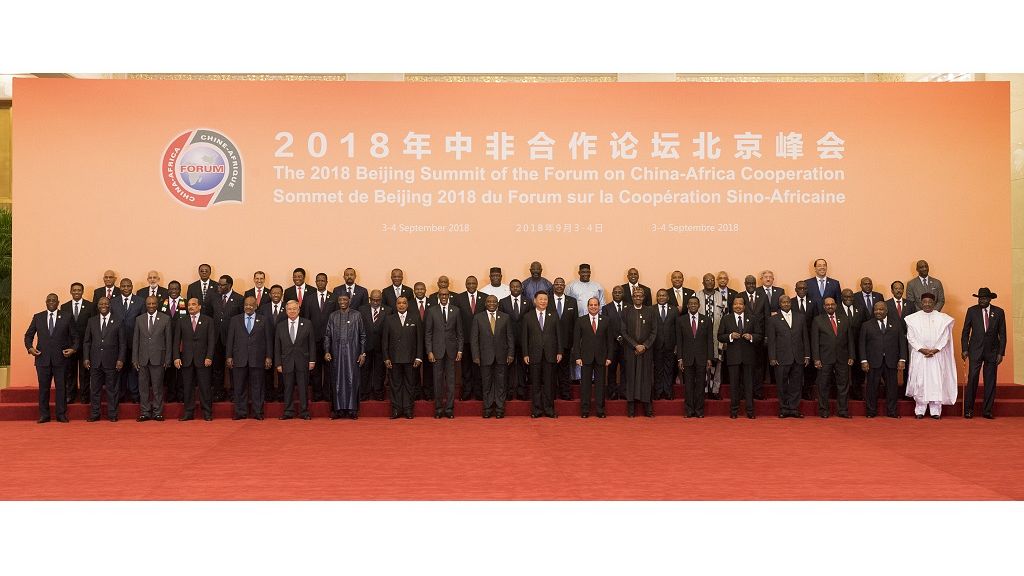 Our BIG BONUS photo: African leaders meet in Beijing for the Forum for China-Africa Cooperation, FOCAC in September. It was by far the most attended gathering for African leaders in 2018.

Read More: Handful African leaders not in Beijing for FOCAC 2018 Visit our ’2018 Review’ page for more