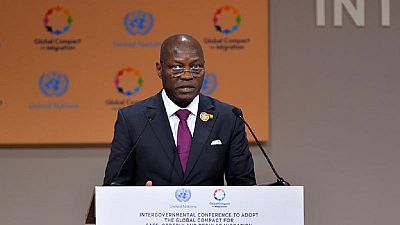 <p>Delayed legislative polls in Guinea-Bissau have finally been scheduled for March 10 next year according to a presidential decree issued on Thursday.</p> <p>The vote is seen as a key solution to a political crisis has beset the government amid a political standoff dating back to 2015. The regional bloc, <span class="caps">ECOWAS</span>, has been at the heart of trying to broker a deal for the country.</p> <p>The tiny West African country has been going through the crisis since August 2015 when President Jose Mario Vaz fired the then Prime Minister, Domingos Simoes Pereira, who is also leader of the ruling party. </p> <p>An agreement to end the crisis was reached on 14 April, 2018 in Lomé at an extraordinary <span class="caps">ECOWAS</span> summit, and resulted in the appointment of a consensus Prime Minister, Aristide Gomes, to lead the country to the legislative elections.</p> <p>An electoral registration process remained the last leg for a date to be scheduled. But that process initially expected to end on 20 October was also extended until 20 November.</p> 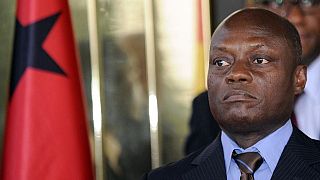 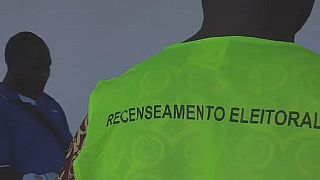 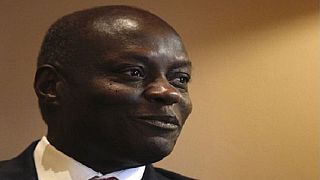