Controversy over Belgium’s Africa Museum. The museum was modernized from an exhibition of pro-colonial propaganda to one which is critical of Belgium’s imperialist past.

Full of artifacts and stuffed wildlife, the facility was often criticized for ignoring the brutalities of King Leopold II’s fiefdom, whose troops collected the hands of those who resisted slave labour at a time when millions of Congolese people are estimated to have died. 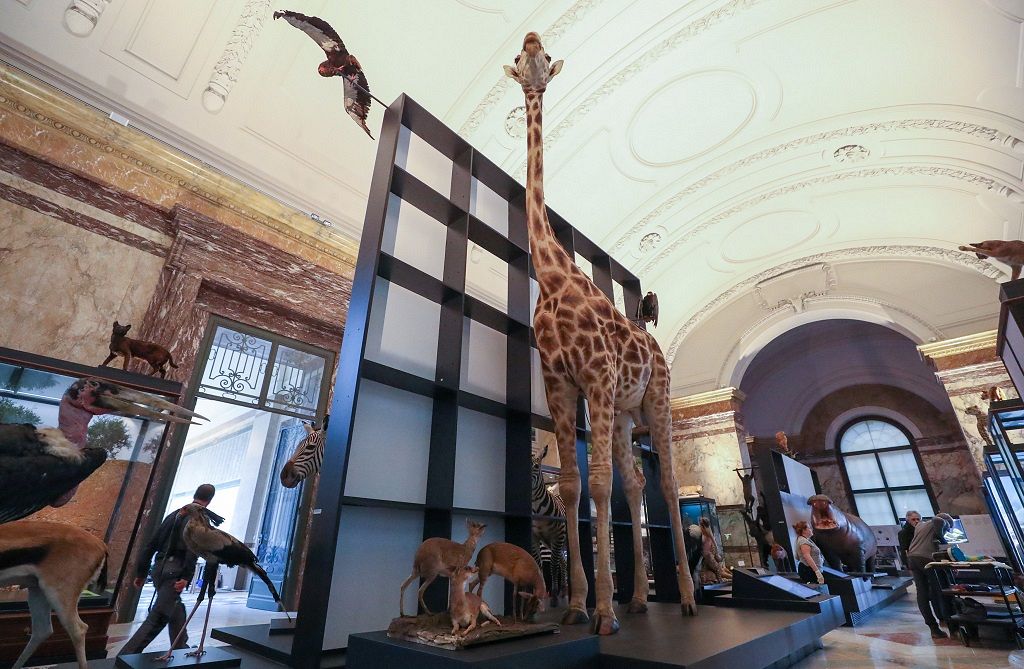 “What needs to be done is that colonial history becomes part of the curriculum over Belgium schools, in secondary schools. And so that there is much more education programs. You can’t leave it only to our museum to provide a story line on contemporary Africa and on the problems of the colonial past. It’s really something that should be addressed by the educational system starting with all the schools”, said Guido Gryseels, Director General of the Royal Museum for Central Africa.

A controversial golden statue still stands of a European missionary with an African boy clutching his robes along with a plaque that reads: “Belgium bringing civilization to Congo.” But a modern sculpture of the profile of an African man has been added in the middle of the rotunda to centralize Africans rather than Europeans. 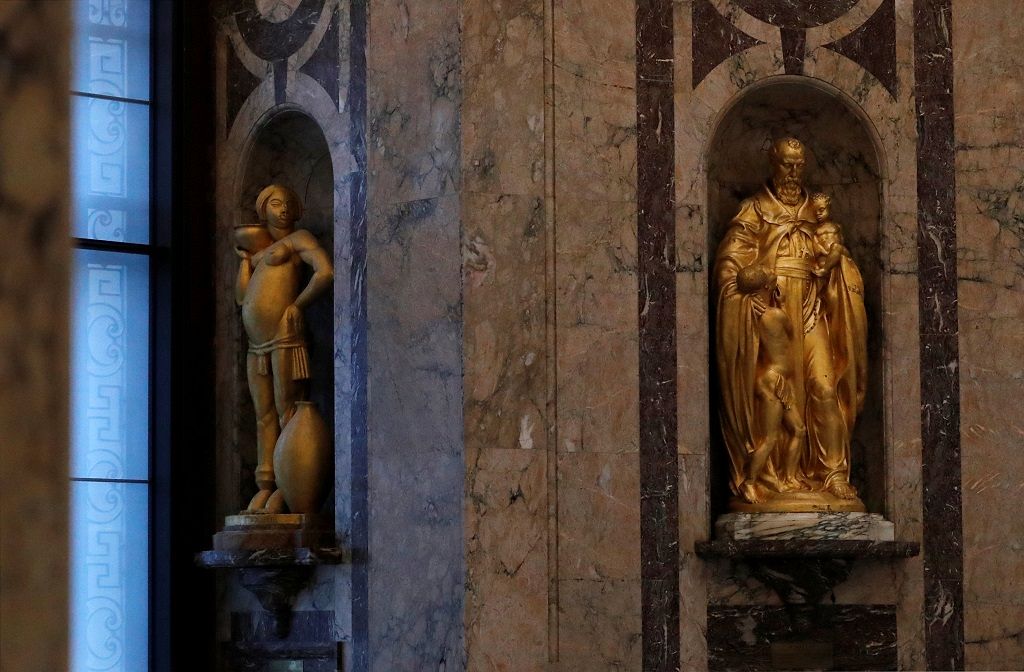 Mireille-Tsheusi Robert is an author and activist.

‘‘From our point of view, we don’t care if the museum is renovated or not, if it reopens or not. What interests us is restitution, because there is no decolonization without restitution”, she said.

“We’re willing to talk about restitution within certain conditions, like we need to establish the ownership, who owns it. Clearly the moral ownership is with country. But, does it mean that everything that was acquired in the colonial period is legal or not? So that needs to be discussed further”, Gryseels added. 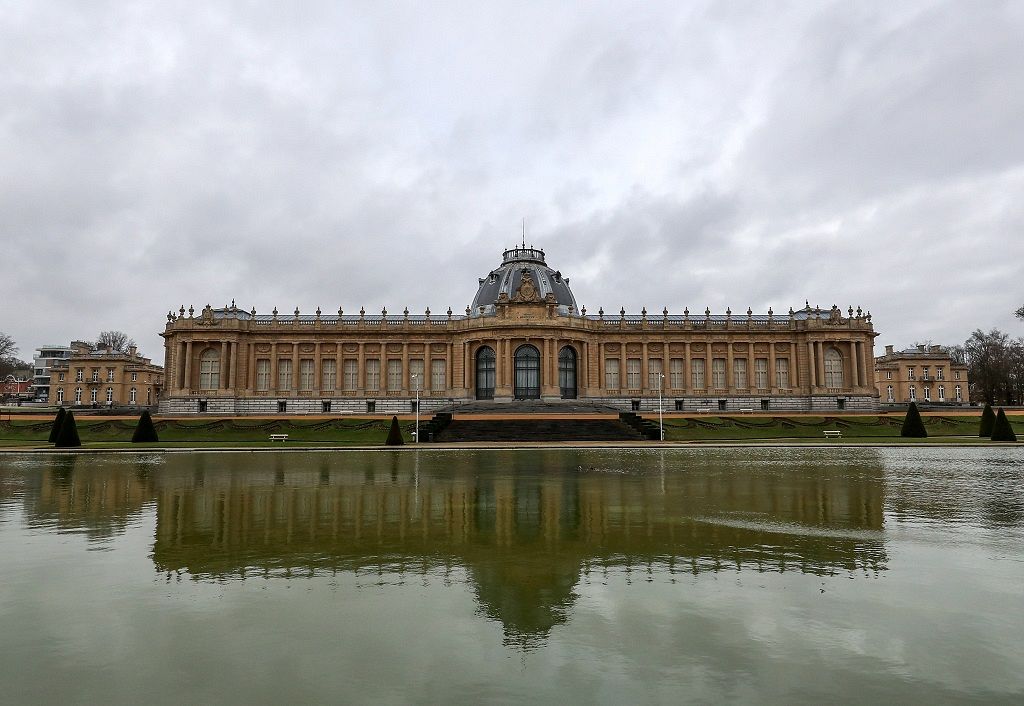 Activists have warned that the museum’s collections contain artifacts stolen from Congo under colonial rule. Until these artifacts are returned, they say the museum will continue to be an extension of colonialism.