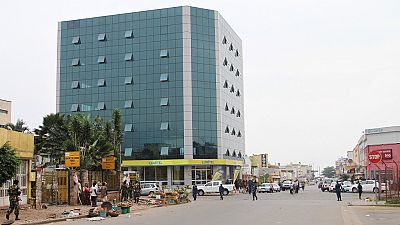 Burundi’s government has reportedly asked the United Nations Human Rights Council to close its office in the country within two months, according to foreign ministry and UN sources.

A senior official of the country’s foreign ministry told AFP news agency that a notice was on Wednesday given to the UN Resident Coordinator in Burundi, Garry Conille, for transmission in Geneva to the UN High Commissioner for Human Rights, Michelle Bachelet.

“All international staff must be redeployed immediately, and the Office has two months to pack its bags and close its doors permanently,” said the source, who prefered anonymity.

The Burundi government is growing more radical and defiant towards the international community.

Burundi had suspended collaboration with the human rights office since October 2016.

The government accused it of “complicity” in the drafting of a UN report that highlighted “serious violations” of human rights and possible “crimes against humanity” by Burundian authorities.

Burundi has been embroiled in a political crisis since president Pierre Nkurunziza announced his candidacy for a third controversial term in April 2015. He was re-elected in July of the same year.

The violence that accompanied the crisis killed at least 1,200 people and displaced more than 400,000 between April 2015 and May 2017, according to estimates by the International Criminal Court.

Diplomats are worried that the East African nation is pursuing an isolationist agenda, and barricading itself from criticism by the international community.

“The Burundi government is growing more radical and defiant towards the international community,” another anonymous UN source told AFP.

Burundi boycotted an East African Community summit in November which was meant to focus on Burundi’s ongoing political crisis.

The country also clashed with the African Union (AU) last week, following its issuance of an arrest warrant against former president Pierre Buyoya, who is currently an AU envoy peace envoy.

In 2017, Burundi became the first country to leave the International Criminal Court after the latter launched an investigation into the alleged atrocities in the country.

RAED MORE: Burundi is officially not a member of the International Criminal Court (ICC) 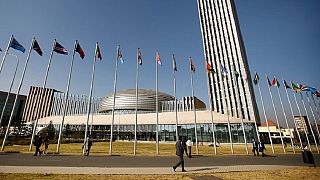 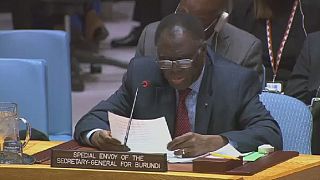 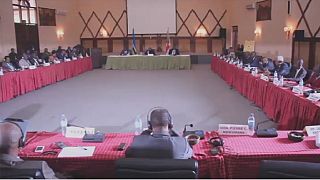