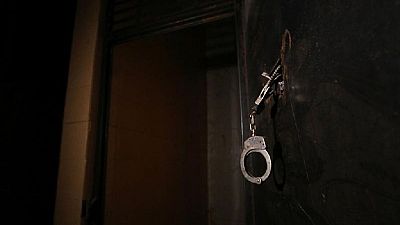 After five months of investigations, Ethiopian authorities have arrested over thirty officials of the intelligence services, the attorney general Berhanu Tsegaye told reports on Monday.

According to him, the 36 officials currently being held have questions to answer over human rights abuses and alleged corruption. The officials were detained over the weekend, he added.

Local media portals quotes him as revealing grim details of rights violations on especially Ethiopians suspected and detained in connection with terrorism.

He said investigators have uncovered 7 illegal dungeons in Addis Ababa, used purposefully to torture victims. Some of the actions of the detained officials led to death, rape and castration in some cases.

He also gave details with regards to the case of a bombing at a pro-Abiy rally in Addis Ababa.

The third detailed corruption within the business wing of the Ethiopian National Defence Forces’ commercial wing.