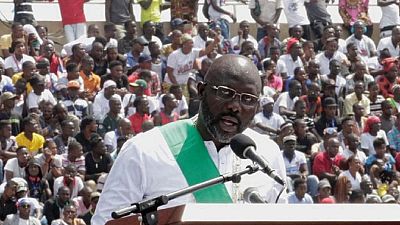 <p>President George Manneh Weah on Thursday declared that all undergraduates public entering universities across the country will enjoy free tuition.</p> <p>“Today, I’m excited to announce that I have declared the University of Liberia and all other Public Universities in Liberia tuition free for all undergraduates,” Weah wrote on Facebook without giving any further details.</p> <p>Reports indicate that he made the declaration before students of the University of Liberia at the Capitol Hill campus located in the capital Liberia. The announcement was met with loud cheers and applause. <br /> An undergraduate is a university student who has not yet received a degree. </p> <p>The west African country currently has four public universities. Aside the main University of Liberia, UL, the Booker Washington Institute, Louis Arthur Grimes School of Law and the William V.S. Tubman University, complete the list.</p> <p>Students had recently protested against fee hikes accusing the UL administration of unilaterally hiking fees. The students eventually had the audience of the president who promised to look into the issue.</p> <p>It was at the same meeting that Weah announced that he will visit the school, a promise he kept and during which he disclosed the news. Many economic watchers are now waiting to see the costing mechanism and other fine details of the program.</p> <p>Most African countries are grappling with implementing free education even at the basic level. Ghana started an ambitious free Senior High School system which continues to be faced with challenges. Sierra Leone is also in the process of implementing free primary education.</p> <p>The former world footballer of the year won the presidency early this year after leading a coalition to defeat the then ruling party’s candidate, Joseph Boakai.</p> <p>Reports indicate that the University of Liberia took in about half of the expected 20,000 students for the 2018/2019 semester with the main reason pegged on the fee hikes.</p> 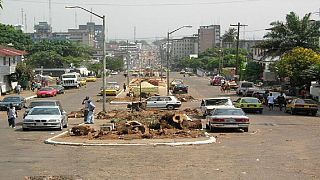 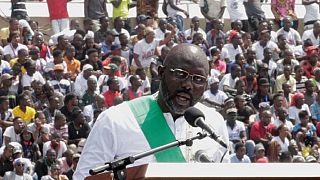