The Constitutional Council in Cameroon has declared Paul Biya, the winner of the October 7 presidential election.

In Monday’s proclamation, the court’s president Clement Atangana declared the incumbent winner with a resounding lead of 71% of votes cast, while his closest challenger, Maurice Kamto garnered 14% of the votes cast.

He added that the election was free, fair and credible despite a few security challenges in the English speaking regions.

The widely-expected win gives the 85-year-old a seventh term in office and could see him in power until at least the age of 92. The only current African president to have ruled longer is Equatorial Guinea’s Teodoro Obiang Nguema Mbasogo.

Victory in the Oct. 7 poll came amid claims from opposition candidates that the election was marred by fraud, including ballot stuffing and voter intimidation. The Constitutional Council rejected all 18 petitions claiming fraud last week.

In addition, violence connected to a separatist movement in the western Anglophone regions forced tens of thousands to flee in the lead up to the vote, and kept the vast majority there from casting their ballot.

The announcement follows two weeks of political tension in the coffee and oil-producing country, during which Biya’s leading rival Maurice Kamto claimed victory based on his campaign’s figures, and as police tried to silence opposition marches in the port city of Douala. 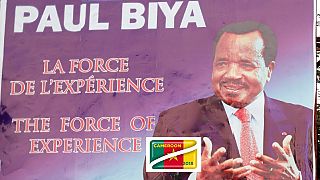 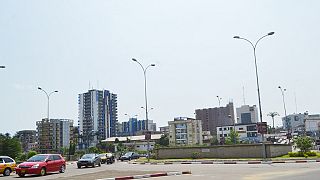 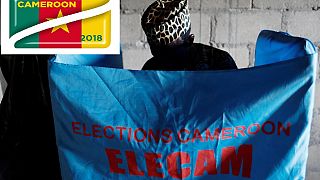