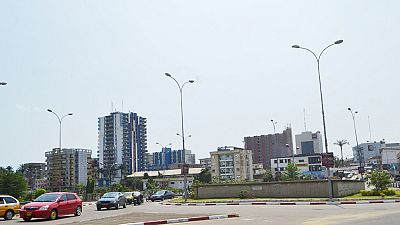 Security forces in Cameroon are on high alert, following a chaotic weekend that was characterised by botched protests, house arrests of opposition politicians, harassment of journalists and restriction of internet access.

The results of the October 7 presidential election are expected on Monday, according to the information minister Issa Tchiroma.

While the opposition has protested the eventual outcome of the election, arguing that there was massive and systematic fraud, the Constitutional Council dismissed all 18 petitions calling for the partial and total cancellation of the vote.

Over the weekend, opposition politicians in the economic city of Douala were placed under house-arrest to prevent them from leading planned protests.

Local journalists reported that the homes of Jean Mitchel Nintcheu of the Social Democratic Front (SDF) and Edith Kah Walla of the Cameroon People’s Party (CPP) were under military siege.

The security forces also arrested journalists who had been deployed to cover the protests including Josiane Kouagheu of the international news agency Reuters.

The journalists were later released following pressure from the Committee to Protect Journalists (CPJ) and the local journalists’ body.

It is after 11pm in #Douala and josianekouagheu’s driver remains in detention despite her best efforts to ensure he too is released. He was simply waiting in the car for her & a colleague to return from covering a protest. He has done nothing wrong. #Cameroon must free him now

The NetBlocks Internet Shutdown Observatory also reported on Sunday that social media and messaging platforms like WhatsApp, Facebook and Twitter had been slowed down by internet service providers in Cameroon.

85-year-old Paul Biya is widely expected to be announced winner of the presidential election, that will secure him a seven-year mandate that will extend his time in power to over four decades.

The opposition is likely to call for countrywide protests against a Biya victory. 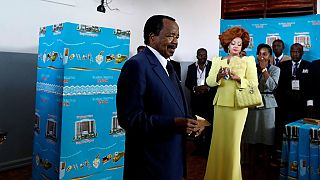