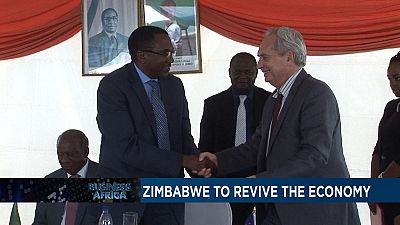 Zimbabwe is determined to revive its economy. The country wants to reintroduce the Zimbabwean Dollar, which was abandoned almost ten years ago.

With 2 billion dollars in public debt in 2018, Zimbabwe is struggling to get its economy back on track. In addition to the fight against corruption, the government has committed itself to boosting the economy by reintroducing this time the abandoned Zimbabwean dollar in favour of the US dollar.