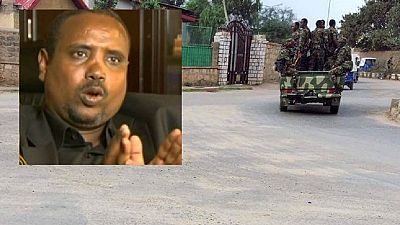 President of Ethiopia’s Somali regional state has resigned his position following a security crisis that involved federal forces and regional forces under his command.

Senior officials of the region told the Voice Of America’s Somali service that Mohamoud Omar popularly referred to as Abdi Illey was to be replaced by the region’s Finance Minister Ahmed Abdi Mohamed. 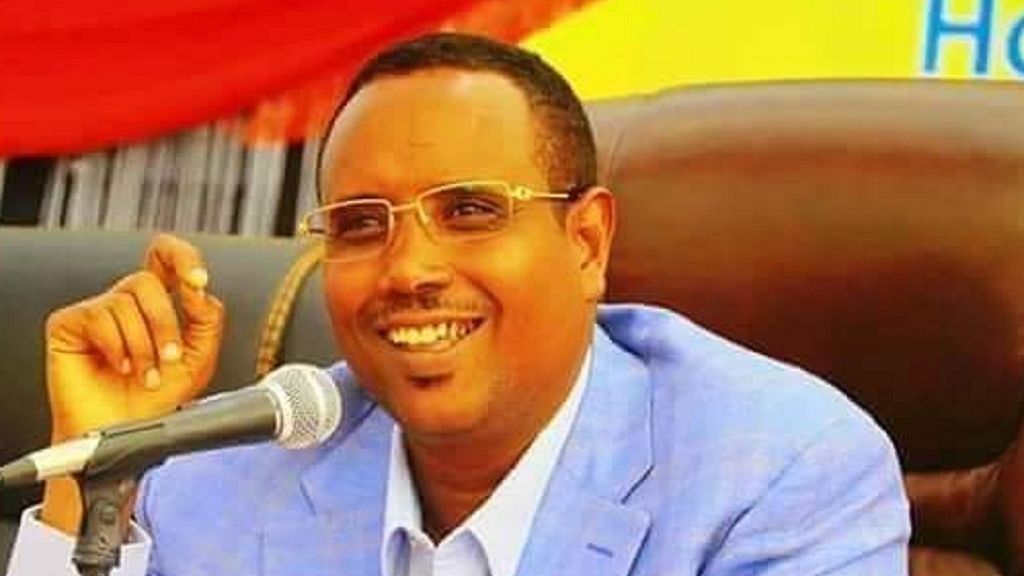 The development comes in the wake of federal government’s orders that the national army and police enter the state, particularly in the capital of Jijiga, to restore order and maintain peace.

The Ethiopian Communications Minister, Ahmed Shide is reported to have said Addis Ababa’s move to enter the state was on the request of the regional government.

There had been talk constitutionality with respect to federal intervention in affairs of the region. People on social media advanced different arguments on the propriety.

A rebel group in the area, the Ogaden National Liberation Front (ONLF) had earlier called on the government to pursue peaceful transition to avert the further loss of lives.

ONLF blamed the regional paramilitary force, Liyu Police, of perpetrating violence in the state and called for justice. They also bemoaned how the crisis was descending into ethnic mode – between Somalis and Oromos.

Planks of the current armed intervention

Current developments follows a weekend of violence, including killings of civilians, looting and displacement. The situation has triggered another massive humanitarian crisis in the region.

The BBC Amharic service reports that non-Somalis in Jijiga were in hiding for fear of reprisal attacks. Quite a number of people have also quit other key cities and towns in the region. Reports indicate that most of them headed to neighbouring Somaliland.