A Gabonese oil union, called the National Organization of Petroleum Employees (ONEP) are on strike. The union started a 15-day strike at the facilities of French oil producer Total Gabon on Monday citing the failure of the negotiations on the demands of staff for payment of bonuses, and wages.

The failed negotiations took place between the first of july and the 6th. Gabon produces about 200,000 barrels per day (bpd) of crude, according to the U.S. Energy Information Administration, but output from the OPEC member’s mature fields has plummeted from a 1997 peak of 370,000 bpd. 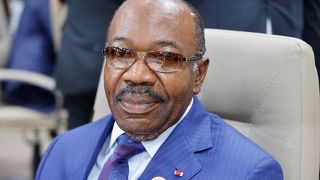