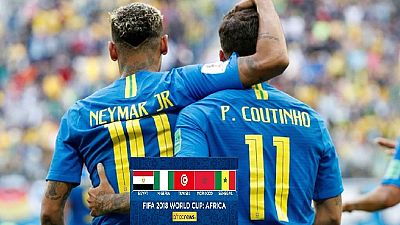 Brazil got two goals in stoppage time to give them a deserved 2-0 win over Costa Rica in a tense World Cup Group E encounter on Friday.

Philippe Coutinho stabbed home from six metres out in the 91st minute and then Neymar volleyed a second six minutes later to get the five-times world champions up and running in their pursuit of a sixth title.

“We deserved the win,” Coutinho said. “The ball came free and Gabriel shielded it well and I managed to score. The most important thing was winning.”

We had a plan, strategy, idea to control the opponent with and without ball.

Brazil were poor in the first half but pressed for goals in more urgent second period. However, they lacked poise in front of goal and Costa Rica keeper Keylor Navas was in fine form.

The clock had ticked past 90 minutes, and the five-times champions looked to be edging to a second disappointing draw, when Marcelo floated the ball in from the left and substitute Roberto Firmino headed across to Gabriel Jesus.

Jesus’s first touch took the ball away from the defender and into the path of Coutinho who raced in to poke past goalkeeper Keylor Navas from six metres out for his second goal of the tournament.

Neymar added the second with practically the last kick of the match, volleying home following a quick counter-attack as Costa Rica pushed for an equaliser.

A frustrating night for Neymar

With the game still scoreless 13 minutes from time, Neymar collapsed under a soft challenge in the box and thought he had won a penalty for his misfiring side.

Dutch referee Bjorn Kuipers pointed to the spot before heeding the protests of the Costa Rican players and consulting the video assistant referee (VAR). Replays showed there was minimal contact and Kuipers reversed his decision as Brazil’s frustration reached fever pitch. 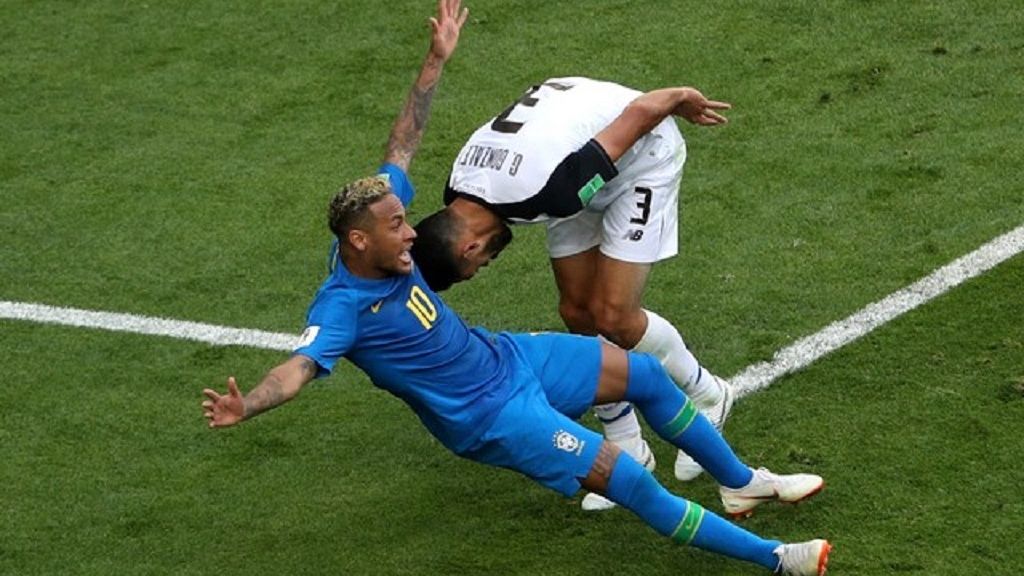 Time and again they hurled themselves at the Costa Rican goal only to be repelled until their opponent’s resistance finally broke.

Neymar, overcome by emotion on the whistle, covered his face with his hands as tears streamed down his cheeks.

That was an apt reflection of how tense the match had been, with Costa Rica’s flat-back five keeping Neymar on the periphery, as Johan Venegas and Cristian Gamboa man-marked him out of the game.

“We had a plan, strategy, idea to control the opponent with and without ball,” Costa Rica coach Oscar Ramirez said.

The result leaves Brazil with four points from two games after they drew 1-1 with Switzerland in their opening match, and they provisionally rise above Serbia to top Group E. 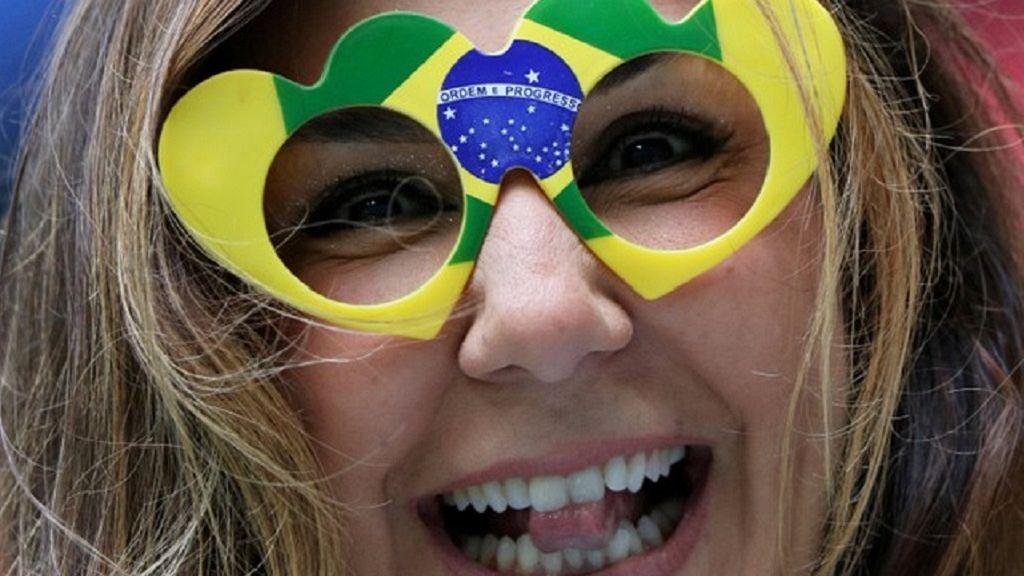 Costa Rica are out of the tournament with defeats in both games so far.