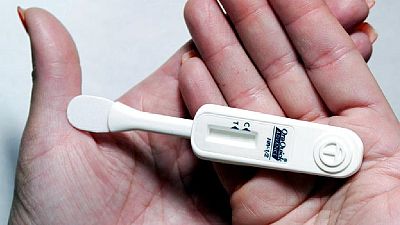 The report added that the price of the kit had also been slashed by half as a result of a government-private sector partnership. It said over 20 pharmacies in Kigali were receiving training on how to administer the kits.

The regulatory agency, the Rwanda Biomedical Center, said HIV self-testing was to complement other testing methods. The measure which was introduced in December 2017 targets people who have tight work schedules and cannot submit to the conventional process.

A top official of the RBC, Sabin Nzanzimana confirmed that an earlier trial involving 6,000 kits had been successful distributed for free in the capital Kigali, which has the highest HIV rate in the country.

He disclosed further that another order of 100,000 kits is on the way, also to be distributed for free, as part of a mass awareness campaign.

“The feedback from users informed us that there is a significant demand, especially among the working and elite class of the population who usually fear making their status known when using the normal health facility testing channels,” Nzanzimana said.

“After realising this need, we came up with an innovative way of partnering with the private sector and make sure people have easy access at an affordable price,” he added.

Nzanzimana added that the negotiations were also extended to the Bethlehem-based OraSure Company (currently the only producer of Oral HIV test kit) which also agreed to sell to pharmacies at a lower price. 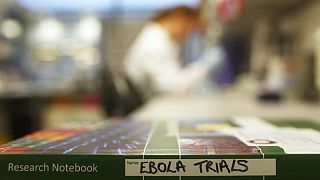 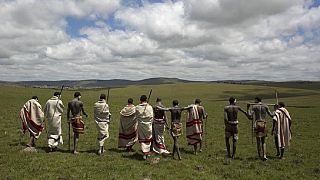 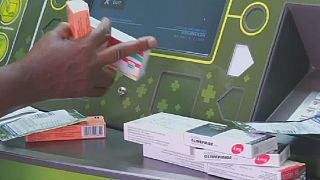