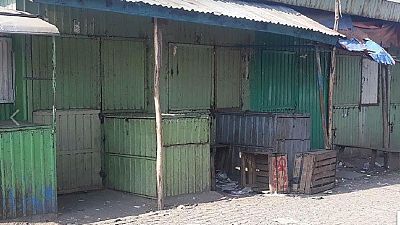 The social shutdown prompted by Ethiopian activists against a recently imposed state of emergency has entered day two with full compliance.

The three-day strike called by pro-democracy activists and Qeerroo – youth – in the region is expected to end tomorrow.

Towns across the Oromia regional state, Ethiopia’s largest, have largely been deserted as people continue to stay at home. Shops and businesses remain closed and there is no active sign of public transportation.

This is the case despite the regulation under the Command Post administering the state of emergency stating that disrupting of public and economic activity was an illegal act.

The government-run EBC on Monday admitted that Oromia region had ground to a halt with the protest. Photos shared on social media showed towns like Jimma, Hirna, Gimbi, Yabello and Burayyu all deserted. 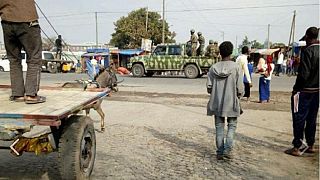 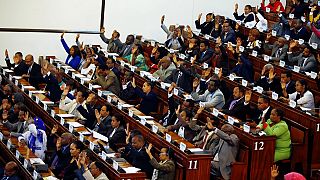 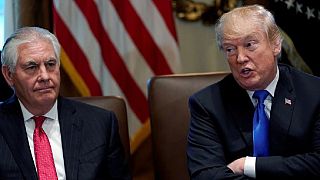