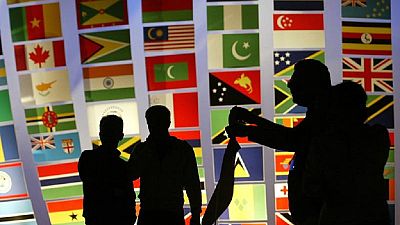 The Commonwealth has confirmed the successful readmission of Gambia into the global bloc. The West African country becomes the 53rd nation but fourth to rejoin.

The Gambia referred to as “smiling coast of West Africa” joins the likes of South Africa, Fiji and Pakistan who all left at a point and gained readmission.

In 2013, exiled President Yahya Jammeh, pulled the country out of the Commonwealth. Jammeh at the time gave the reason that the 52-member group was a ‘neo-colonial institution.’

After Jammeh’s shock defeat to then opposition candidate Adama Barrow in December 2016 elections, the Commonwealth intimated that its doors were open to a return by The Gambia. The Adama Barrow government have over the past year gone through the legal process of readmission.

Foreign Minister Ousainou Darboe in December 2017 notified parliament of the government’s decision to rejoin the Commonwealth union. The move was unanimously adopted by lawmakers who criticized how Jammeh unilaterally took them out of the union.

Delighted we are welcoming The Gambia?? back to the #Commonwealth family, a partnership of 53 countries building a more prosperous, secure, fair and sustainable future https://t.co/UEGq2tpTrD pic.twitter.com/XV61k9iZiR

A December 2016 statement issued by Commonwealth Secretary-General Patricia Scotland said, “When The Gambia left the Commonwealth in 2013, heads of government, meeting in Colombo that year, noted this decision with regret, and looked forward to the country’s eventual return. Like every close knit family, our Commonwealth doors remain open.”

Beside the Commonwealth, Jammeh had announced the withdrawal of the Gambia from the International Criminal Court (ICC) in 2016. Barrow rescinded the decision soon after taking office. It was one of the campaign promises of the then opposition coalition. 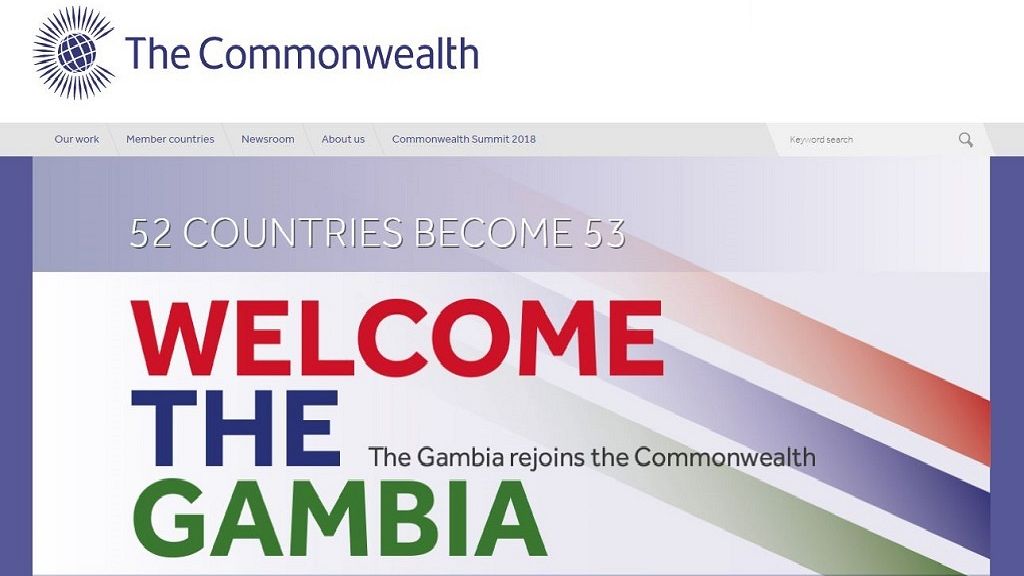 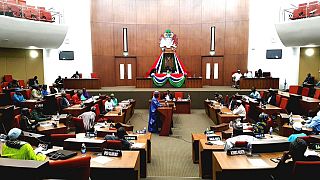 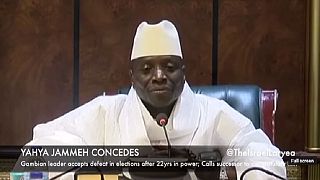 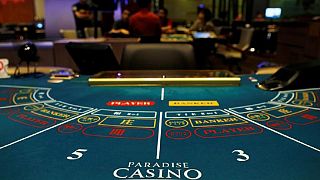