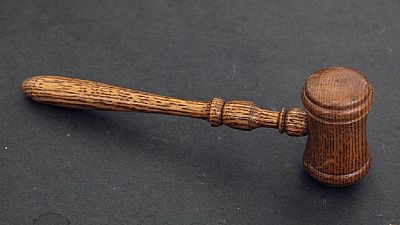 The two women alleged to have taken part in a lesbian marriage in Tanzania were last Friday arraigned before a court. Milembe Selemani, 35, and Janeth Shonza, a 25-year-old university student were brought before the Mwanza Resident Magistrate Court.

Emmanuel Luvinga, the state attorney told the presiding magistrate that the two had committed offences of lesbianism on August 31, 2017. He added that their actions were contrary to section 138(a) of the country’s penal code.

Two other persons were also hauled before court for their involvement in the lesbian union which found its way onto social media leading to the arrests.

They were: Richard Fabian, 28, who is alleged to be the source of the viral social media video. The other Annet Mkuki, 24, was held for being the master of ceremony at the said event where the two women exchanged rings and were shown kissing.

Richard was accused of breaching a section of Tanzania’s Cyber crimes Act of 2015. A bail application by their lawyer was refused and the next hearing slated for December 13, 2017.

Police in the Mwanza region said more arrests had been made in respect to the particular case and they were on the hunt for other suspects connected to the event.

Regional Commander, Ahmed Msangi, said the incidence of homosexuality although illegal was increasing and that it needed to be condemned by all. He tasked members of the public to provide police with information on persons engaged in the act. 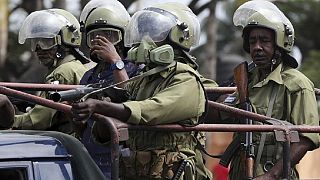 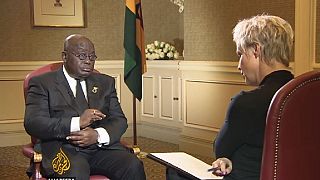 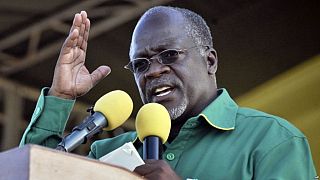