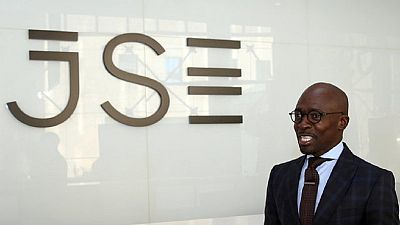 South African Finance Minister, Malusi Gigaba laid out an ambitious 14-point programme on Thursday to wrench the economy out of recession that included the sale of non-core assets and partial privatisation of state-owned firms.

The plans to stimulate growth in the continent’s most industrialised economy appear to represent an ideological shift by the African National Congress (ANC), whose political alliance with the unions has tended to make privatisation a dirty word.

To stave off any further downgrade, we need to take urgent steps, and I think what we are trying to demonstrate here is precisely that sense of urgency and action-orientated intervention.

“We are still working on a 1.3 (percent) growth target which we announced at the budget this year. Taking into consideration the IMF’s (International Monetary Fund’s) revision to downwards to 1,” Gigaba explained.

South Africa’s economy entered recession for the first time since 2009 in the first quarter and is also struggling with high unemployment and credit ratings downgrades.

A team commissioned by President Jacob Zuma to review state firms last year recommended that some should be sold. Now the government has set a date – March 2018 – by which to roll out a “private sector participation framework”.

The government would also reduce the number of debt guarantees to these firms, especially those extended for operational purposes, he said.