G20 meeting in Hamburg to focus on Africa 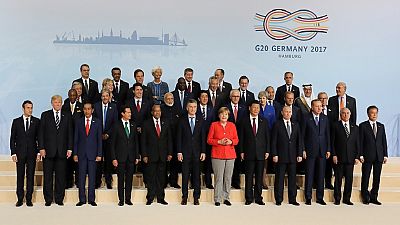 The G20 conference taking place in Hamburg, Germany, this weekend will focus on several key topics, environmental issues, economic protectionism, and will also be looking at Africa and its myriad development issues.

The world’s 20 biggest economic powers on Thursday gathered in the German port city of Hamburg for a two-day G20 summit.

This year’s meeting is expected to focus on Africa, alongside financial stability, climate protection, and security.

A German government spokesman had said on Monday the monarch himself would not be taking part in the summit, without giving an explanation.

Part of the agenda focuses on a proposed ‘Compact with Africa’ aimed at encouraging private sector investment, supporting infrastructure development and greater employment in Africa.

It is estimated that there is a $50 billion per year funding gap in the continent, with 60% of the population still lacking access to electricity.

Germany has committed to convincing the G20 partners to put aside $130 billion per year for investment in African infrastructure and has adopted a reward and punishment approach toward recipient countries.

#G20: This year’s G20 Summit will be the 12th meeting of the G20 Group and will be held in Hamburg, Germany on 7 July. pic.twitter.com/Z7aCiPfQcg

Thousands of protesters were also pouring into Hamburg. Police expected around 100,000 of them, including 8,000 whom security forces say are ready to commit violence. 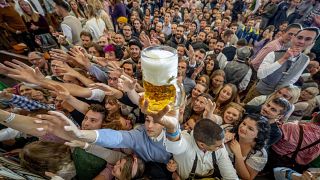 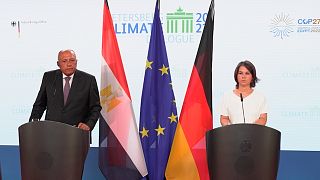 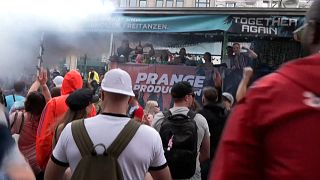