The world’s youngest nation, South Sudan, has cancelled its sixth Independence Day celebrations for the second year in a row. Their independence falls on July 9 each year.

Juba said it had cancelled the celebrations citing financial reasons – the same reason the 2016 event did not hold. Minister of Information said on Friday night after a cabinet meeting that available resources will be channeled to other more pressing areas.

“We are not celebrating the anniversary of independence because there are people who need the money we would have spent on the celebration,” Michael Makuei told reporters after the meeting.

We are not celebrating the anniversary of independence because there are people who need the money we would have spent on the celebration.

“The council of ministers decided that rather than using this money for the festivities, we must use it for something else, if that money is available,” he added.

Since the country gained its independence from Sudan in 2011, its first and current president, Salva Kiir, has always presided over a military parade and a celebration of its independence even at the height of the civil war that broke out four years ago.

The country is currently suffering from an armed conflict situation that has the government on one hand and rebel groups on the other. The fighting has led to a humanitarian crisis in the country with thousands internally displaced and others seeking refuge in other countries.

Issues are not any better on the economic front as inflation hit record levels in August last year. According to the World Bank, South Sudan’s inflation had reached 730%.

The economy has also suffered in recent years from the decline in oil prices combined with the impact of the civil war on its oil production. South Sudan produced 240,000 barrels a day before the war and now only produces about 120,000 barrels, according to the government.

In previous years, the event had been marked by military parades and other celebrations, for which the government spent an average of 10 million South Korean pounds, or $ 3 million during that time (2.7 million euros). 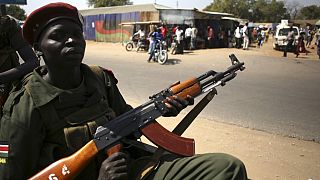 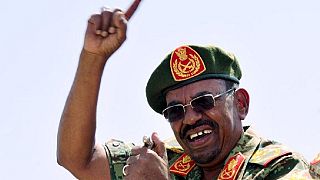 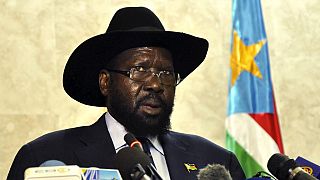