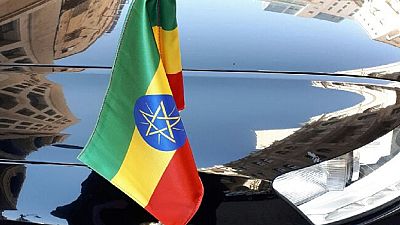 The United Kingdom’s Foreign and Commonwealth Office (FCO) on Tuesday issued a travel advice to its citizens with respect to Ethiopia.

According to the alert, despite the restoration of internet after a 10-day blackout during the conduct of national examinations, there was a likelihood that service could be cut without notice.

A summary of the alert read as follows: ‘internet service have now been restored, however, internet and other mobile data services can be restricted without notice, hampering the British Embassy’s ability to assist you; you should have alternative communications plans in place when traveling in Ethiopia.’‘

Internet service have now been restored, however, internet and other mobile data services can be restricted without notice, hampering the British Embassy's ability to assist you.

The alert also maintained a series of places that nationals should not travel to as contained in previous alerts, places the FCO advised against all travel to, included: predominantly all border towns except the Djibouti border and a part of the Somali border. All areas with 10 km of the border with Eritrea, Kenya, Somalia, Sudan and South Sudan were to be completely avoided.

‘‘The Ethiopia-Eritrea border remains closed. Several security incidents have taken place along the border. The risks of cross-border tensions remains,’‘ the statement added.

They further cautioned that protests could break out ‘with little warning and could turn violent,’ hence the need for nationals to remain vigilant. The Horn of Africa nation in 2016 experienced spreading anti-government protests largely in the Oromo and Amhara regions.

A security crackdown on protesters is said to have killed hundreds. A recent government report put the deaths at 669. Addis Ababa has however refused to accept external investigators from the United Nations (UN) and European Union (EU) insisting that it could probe itself. 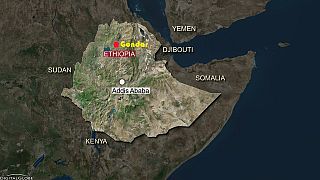 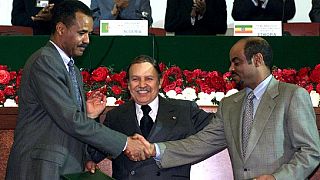 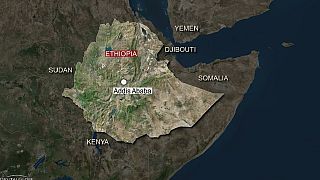