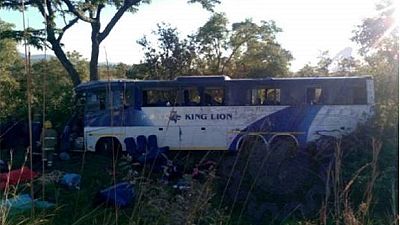 <p>Over 40 people have been killed in a bus crash in northern Zimbabwe on Thursday after a bus on which they were traveling run into a tree, police in the country have confirmed.</p> <p>The immediate cause of the accident according to police was due to loss of control of the vehicle by the driver. The state-affiliated Herald newspaper also reports that over twenty others have been sent to hospital.</p> <p>“We were informed of the death of 43 (people). The bus was traveling to Zambia when the driver lost control of the vehicle last night in a corner,” Zimbabwean police spokesman Charity Charamba confirmed.</p> <p>“We are always present at the scene of the accident, more details will follow,” she added.</p> <p>The accident is said to have occured in the Nyamakate area near the Zambian border. Many travelers and businessmen regularly use buses to shuttle between the two countries. </p> <p>Accidents are not uncommon in Zimbabwe, due in part to the poor condition of roads and vehicles. Last year, at least 30 people were killed in the collision of two buses that linked the two main cities of the country, Harare and Bulawayo.</p> <p><strong><em>Photo credit: The Herald Newspaper</em></strong></p> 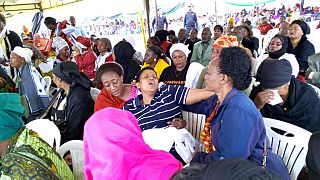 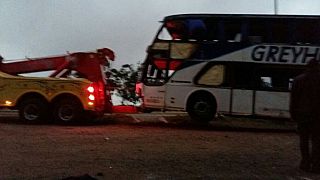 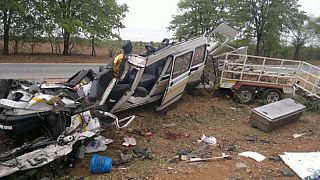