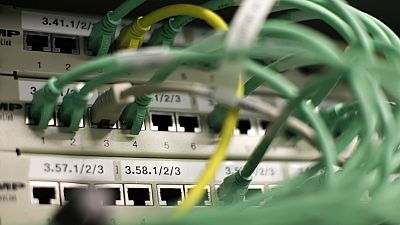 Ethiopian authorities have sanctioned a total internet blackout as means of blocking the leakage of papers for the country’s grade 10 examinations.

This is the second straight year that such an action has been taken. The government has yet to officially comment on the development.

The privately-owned Addis Standard news portal reports that the nationwide outage started on Tuesday and is the third time in the span of a year that Ethio-Telecom has taken that move.

The UK Guardian also reports that Google’s transparency report confirmed that outbound traffic from the East African giant was cut on Tuesday and has yet to be restored.

Since Tuesday evening — GMT +3 — the Internet is totally showdown in Ethiopia.

For the 3rd time in just one year, #Ethiopia's state-owned telecom giant, Ethio-telecom, has shut down the #Internet nationwide. pic.twitter.com/9bx9K9axhW

In June 2016, questions for a top examination were posted on social media causing a national scandal that led to the cancellation of the entire exams. The authorities subsequently blocked social networks like Facebook, Twitter, Instagram and Viber.

The country has previously clamped down on internet in the wake of spreading anti-government protests in the Amhara and Oromia regions. 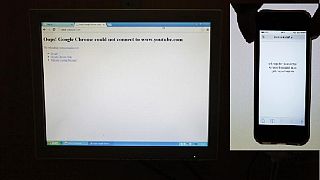 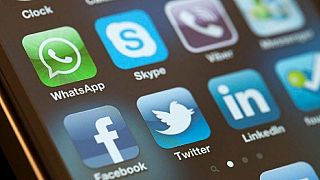