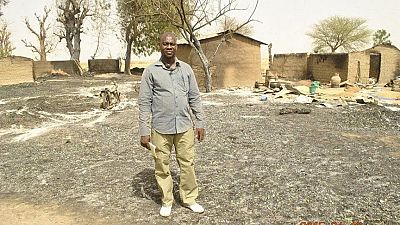 A Cameroon military tribunal sentenced Radio France International’s Hausa service journalist Ahmed Abba to 10 years in prison for “non-denunciation of terrorism” and “laundering of the proceeds of terrorist acts”.

Abba’s sentencing on Monday evening (1730 GMT) comes after he was convicted last Friday on the charges.

The journalist was acquitted of the charge of “glorifying acts of terrorism.”

His lawyer, Clement Nakong said they will appeal the sentencing on Tuesday.

Abba was arrested on July 30, 2015 in Maroua, capital of the Far North region on suspicion of collaborating with Boko Haram and withholding information.

“Ahmed Abba’s conviction, after torture and an unfair trial, is clear evidence that Cameroon’s military courts are not competent to try civilians and should not have jurisdiction in these cases,” said Amnesty International’s Lake Chad researcher Ilaria Allegrozzi said in a statement on Monday.

Ahmed Abba escaped the controversial death penalty adopted by Cameroon in its December 2014 anti-terrorism law reserved for perpetrators or accomplices of terrorist acts. 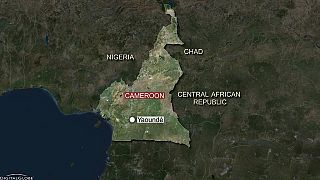 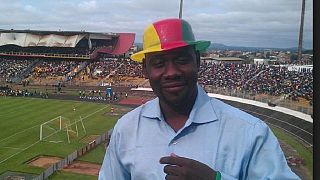 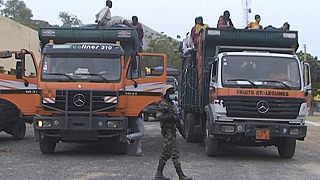