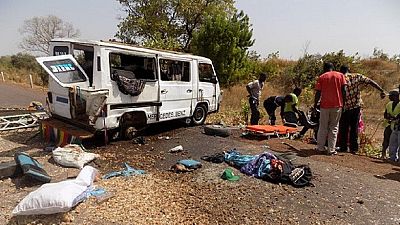 <p>A crash between a passenger bus and a tanker ferrying cooking oil has killed 24 people along the main highway connecting Kenya’s capital, Nairobi, and the port city of Mombasa, police said on Tuesday.</p> <p>The accident occurred in the Kibwezi area around midnight (2100 <span class="caps">GMT</span>) on Monday as the bus driver was trying to overtake another vehicle but collided with the oncoming tanker truck, Kibwezi police chief Leonard Kimaiyo told Reuters by telephone.</p> <p>“Twenty adults and three children died on the spot, while one adult died later in hospital,” Kimaiyo said.</p> <p>The bus was heading to Mombasa from Nairobi. Kimaiyo said most of the passengers were families returning from Easter festivities and students preparing for the reopening of schools after holidays.</p> <p>Another 19 people were injured. Kimaiyo said the death toll could rise.</p> <p><strong><em>Reuters</em></strong></p> 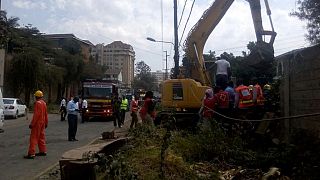 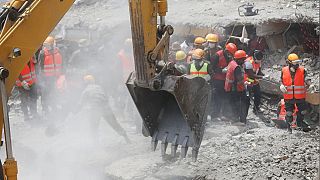 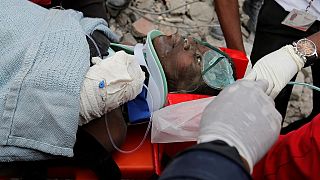