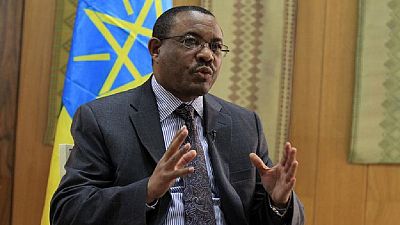 <p>The Ethiopian Prime Minister, Hailemariam Desalegn, has stated that his country was looking to work with the new United States government particularly in the area of trade and investment.</p> <p>He was speaking during a visit by a US delegation led by Republican Senator, Jim Inhofe, to Addis Ababa on Wednesday, the state-owned Ethiopia News Agency reports.</p> <p>The Premier said despite cordial relations between Washington and Addis, there was the need to boost trade and investment cooperation in general and the African Growth Opportunity Act (<span class="caps">AGOA</span>) in particular.</p> <p><span class="caps">AGOA</span> is a United States Trade Act, enacted seventeen years ago as Public Law 106 of the 200th Congress. The legislation significantly enhances market access to the US for qualifying Sub-Saharan African (<span class="caps">SSA</span>) countries. The pact has since been renewed to 2025. </p> <p>The head of the delegation described Ethiopia as an ally of the US in the area of security in the Horn of Africa region. Addis Ababa enjoyed cordial relations with the immediate-past Obama administration and Senator Inhofe assures that relations will be further strengthened under Trump.</p> <p>Inhofe who serves on the U.S. Senate Committee on Commerce Science, & Transportation and the U.S. Senate Committee on Small Business & Entrepreneurship said the US will continue to support peace and security efforts by Ethiopia particularly in Somalia and South Sudan. </p> <p>Incidentally, the Premier returned from the swearing-in of the new Somali President Mohammed Abdullahi Mohammed Farmajo in Mogadishu to enter the meeting.</p> <p>PM Desalegn gave assurance to President Farmajo and to Somalians that Ethiopia was going to continue to support them in the fight against Al Shabaab insurgents.</p> <p>The US in recent past has expressed worry over human rights situation in Ethiopia, with the former US envoy to the United Nations (UN) being at the forefront of calls for respect of rights and release of political opponents.</p> <p>Ethiopia is currently under a six-month state of emergency imposed in October last year to help quell spreading anti-government protests in two main regions of Amhara and Oromia. Rights groups have said hundreds have been killed in the heavy security clampdown on protesters.</p> 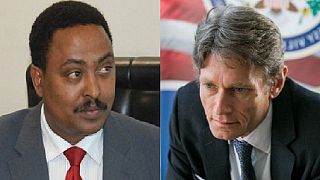 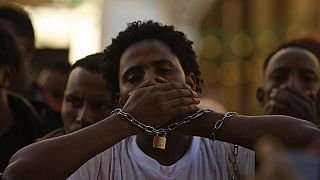