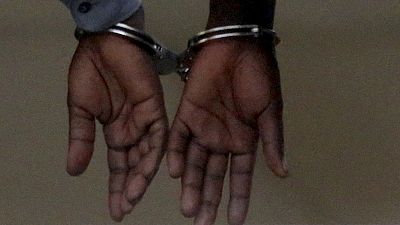 Four Cameroonians have been arrested by Azerbaijani authorities for duping an Afghani of $50,000 under the pretext that there were going to double the money for him.

Their arrest was upon a tip off by one Ferzad Abdul Ahmed, an Afghani living in Azerbaijan, who called the department for fight against organised crime telling them that some unknown people have taken advantage of his stupidity.

He reported that the four deceived him and took away his USD $50,000, assuring him they could multiply the money with the help of some specific chemical substances up to USD $100,000, Journal de Cameroon reports.

The four: Patrick Arnaud, Ziepop Maxime Valery, Alphonse Touani, and Armel Gaetan were arrested after investigations established that they indeed intended to defraud their victim.

The target of their activities were usually tourists who had come to Azerbaijan on the eve of ‘Grand Prix d’Europe’ which is to take place at Bakou.

The arrested quartet in their confessions declared that their main intention of going to Azerbaijan was to swindle tourists that visited the international competition.

Material evidence could be seen on them and in their apartments while investigations are still going on. 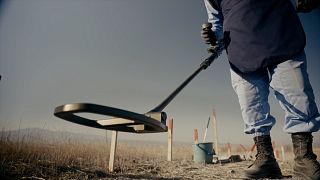 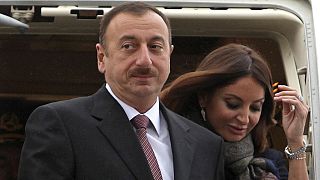