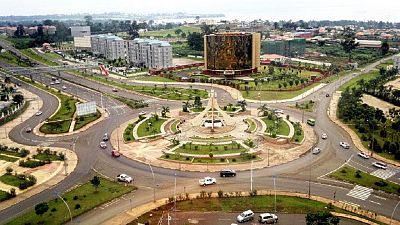 Equatorial Guinea is facing economic recession due to a decline in oil revenues.

The country had hoped to receive about 100 million U.S dollars from each million barrel of petrol exported. Today, they expect almost less than half.

This has not only been caused by a fall in global oil prices, but also a decline in production has been witnessed as main petroleum fields are over exploited.

“Our citizens feel this crisis because a reduction in oil prices has reduced job opportunities in companies,” said Ebongo Constant, a resident in the country.

The country is facing tough economic times and companies in the private sector are struggling to stay afloat.

The government of Equatorial Guinea has adopted policies to diversify the country’s economy in a bid to remedy the situation and avoid over dependence on oil exports.

“When the crisis started due to the reduction in oil prices, immediate measures were taken. One of this was the diversification of our economy. Agriculture will help our country not to feel the negative impact of the ongoing crisis,” Engonga Ndong, Equatorial Guinea minister of science said.

The government has urged young people to exploit opportunities in business creation which will help curb unemployment in the country.