Carrefour expands its network in Romania 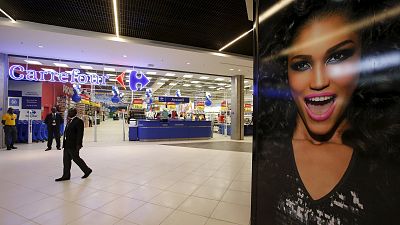 The leading French retailer has announced on Tuesday the signing of an agreement with the German giant Rewe to acquire 86 supermarkets in Romania.

These stores, company-owned by Billa Romania, a subsidiary of Rewe are spread over the entire Romanian territory and represent a total sales area of 83,000 square meters.

However, the cost of the project has not yet been revealed and it remains subjected to approval by the French competition authorities .

The French multinational company present in the country since 2001 already owns 183 stores including 29 hypermarkets, 53 convenience stores and one online store.

With this collaboration , Carrefour is set to become the first group of supermarkets in Romania. 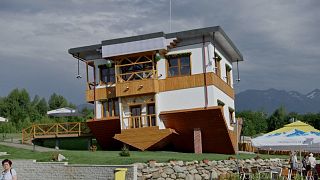 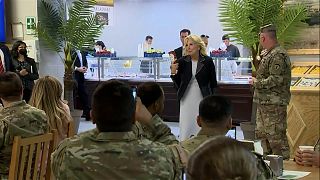 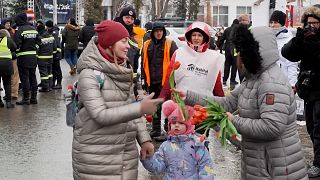