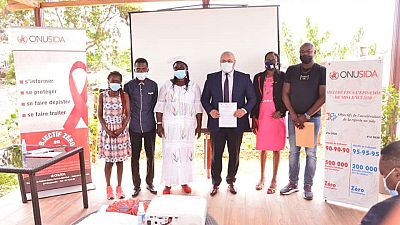 Gabon is one of the partnering countries involved in the Partnerships to Accelerate COVID-19 Testing (PACT) initiative in Africa. The project, developed under a partnership between UNAIDS and the Africa Centres for Disease Control and Prevention, aims at fostering collective action to respond to the colliding HIV and COVID-19 pandemics through strengthened community engagement, including the deployment of community health workers.

The UNAIDS Country Office for Gabon, in collaboration with other stakeholders, has chosen, as a starting point, to involve community actors to support the most vulnerable populations, in particular people living with HIV and the lesbian, gay, bisexual, transgender and intersex (LGBTI) community, in the context of COVID-19.

To increase coordination, ensure successful implementation and minimize the risks, all the stakeholders were involved from the design phase of the project. From the government, the Ministry of Health and the national steering committee of the pandemic response plan were involved at the highest level and appointed representatives to follow the development process and launch the project. In addition to a cabinet minister, representatives of Ministry of Health specialized national programmes joined the project, along with representatives of civil society and development partners.

The project will support the deployment of more than 70 people to accelerate the response to COVID-19 among vulnerable populations and to mitigate the impact of COVID-19 on the HIV response and services for other diseases, sexual and reproductive health and gender-based violence. In particular, it will contribute to supporting the continuity of services through increased community engagement. The project will cover four regions of Gabon, Libreville, Lambaréné, Port-Gentil and Franceville, that are severely impacted by COVID-19 and that have the highest HIV prevalence in the country.

Before the official launch of the project, UNAIDS signed an agreement with the Gabonese Red Cross, which in turn signed agreements with the selected community health workers, members of six associations and networks involved in the response to HIV and gender-based violence and that work with the LGBTI community and on sexual and reproductive health.

“The partnership with the Africa Centres for Disease Control and Prevention and support through UNAIDS has given a glimmer of hope to communities in Gabon that are often left to fend for themselves. It has shown that with even a little support, communities can innovate and make a difference. The involvement of communities should always be at the heart of the response to pandemics. We hope that this support can be sustained over time as the needs are still tremendous,” said the UNAIDS Country Director for Gabon, Françoise Ndayishimiye.

The project also has an innovative component in the monitoring of community actors. A mobile digital app was developed to support the community health workers with real-time data collection for monitoring and reporting on their activities. The app will ease reporting by allowing them to provide regular weekly reports on awareness and to support activities for people living with HIV and people living with tuberculosis, including on sexual and reproductive health, prevention of early pregnancies, HIV, gender-based violence, COVID-19 and discrimination. 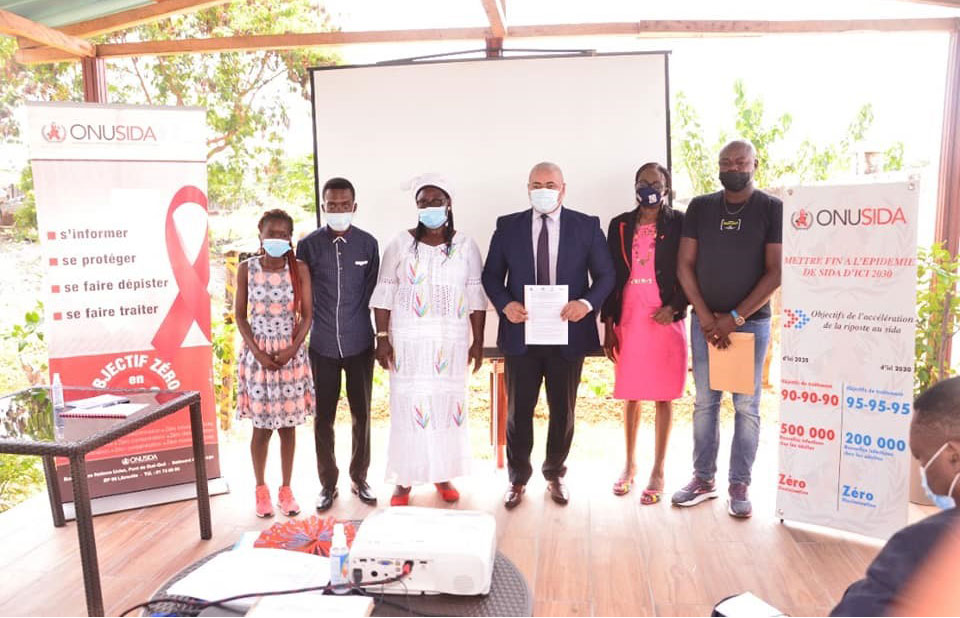 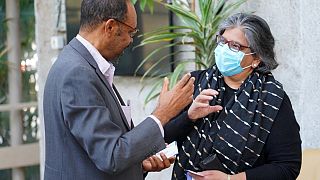