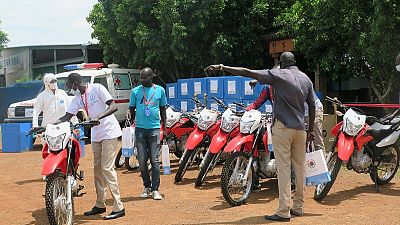 Historically plagued by recurrent conflict and natural disasters such as extreme flooding, residents of Bor in Jonglei state, South Sudan, now have a reason to be joyous.

“For the past three decades, the Republic of Korea has unstintingly contributed to the United Nations, in terms of both humanitarian as well as peacekeeping interventions,” said Franklyn Massaquoi from the mission’s Political Affairs Division at the handover ceremony.

“This generous gesture will go a long way in ensuring benefits for the people of Bor and supplement the Government’s efforts to provide services to local communities,” he added.

Intercommunal conflict and criminality are pervasive in Bor with national police being overburdened with law and order issues. Poor road conditions also reduce their response time when they receive reports of incidents that require police intervention. The motorcycles given by South Korean troops have been handed over to the local police here and are expected to go a long way in improving the law and order situation for community members by making police officers more mobile as they discharge their duties.

In addition to this handover which amounts to USD 276,000, engineers from South Korea working with the UN Peacekeeping mission here have an additional USD 863,000 budget that they intend to contribute towards improving the lives of people living here.

“It is our hope that the people of Bor, Pibor and Akobo will get much-needed succor and confidence through our efforts to improve their daily lives,” stated Colonel San Roh, Commander of the South Korean contingent. 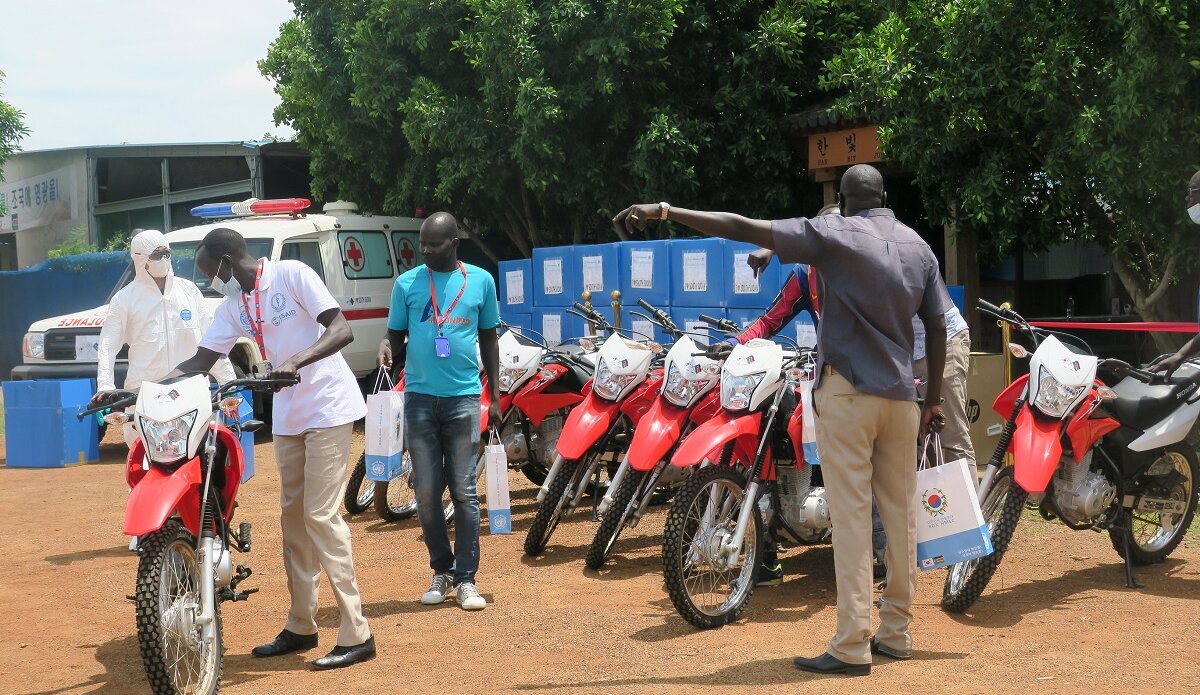