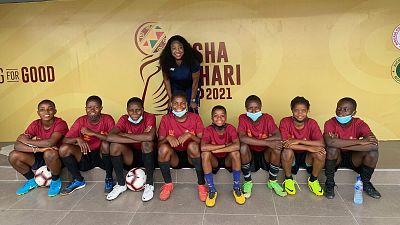 Women’s football and FIFA's (www.FIFA.com) desire to see more African teams qualify for the ninth edition of the FIFA Women’s World Cup™ in 2023 were the focus of a working visit by a FIFA delegation to Nigeria. Led by FIFA Secretary General Fatma Samoura and including FIFA’s Chief Women’s Football Officer Sarai Bareman, the delegation attended the inaugural Aisha Buhari Cup, a women’s football tournament featuring six African National teams, in Lagos, Nigeria. The Aisha Buhari Cup was conceived by the First Lady of Nigeria, Her Excellency Dr. Ms. Aisha Buhari, and aims to highlight the theme of ‘playing for good’ while also inspiring and empowering the women who compete in it, and the multitude who follow it on social media and television.

The delegation was joined at the competition by FIFA Council member Isha Johansen and CAF Vice President Kanizat Ibrahim. To simultaneously show support for the teams competing, and to underline the shared belief among senior female leaders in football that women's teams in Africa must now focus on capacity building and develop pathways towards senior national teams. The presence of the FIFA delegation followed the attendance of the FIFA and CAF Presidents for its opening. Discussions were also held with the tournament organizers, the Nigerian Football Association and its President and FIFA Council member Amaju Pinnick on the future of the female game in Nigeria, and strategies that could be put in place to see the Super Falcons qualify in 2023. It also provided an opportunity for discussions between FIFA’s Chief Women’s Football Officer Sarai Bareman and Member of the NFF Executive Committee, Aisha Falode on how FIFA can best support the federation.

The FIFA delegation also attended the annual NFF Awards during their mission to Lagos and were delighted to see women’s football not only in the spotlight at the event but feted with great enthusiasm. Speaking at the conclusion of the mission, FIFA Secretary General Fatma Samoura said: “Nigeria is a country full of passion and I’m so pleased to see this passion being channelled into women’s football. The Aisha Buhari Cup is extremely important, as it allowed African teams the chance to have more competitive experience. “The more we expand the opportunities for our girls to gain experience though tournaments on a continental level, the greater the chances of seeing more African teams qualify to the expanded FIFA Women’s World Cup.” FIFA’s Chief Women’s Football Officer Sarai Bareman added: “The skill and natural talent in African women’s football is simply outstanding and this tournament has provided a great window to view this. FIFA will work closely with our MAs throughout the continent, like the NFF and its dedicated women’s football team, to build clear strategies and roadmaps for African teams.”

Distributed by APO Group on behalf of FIFA. 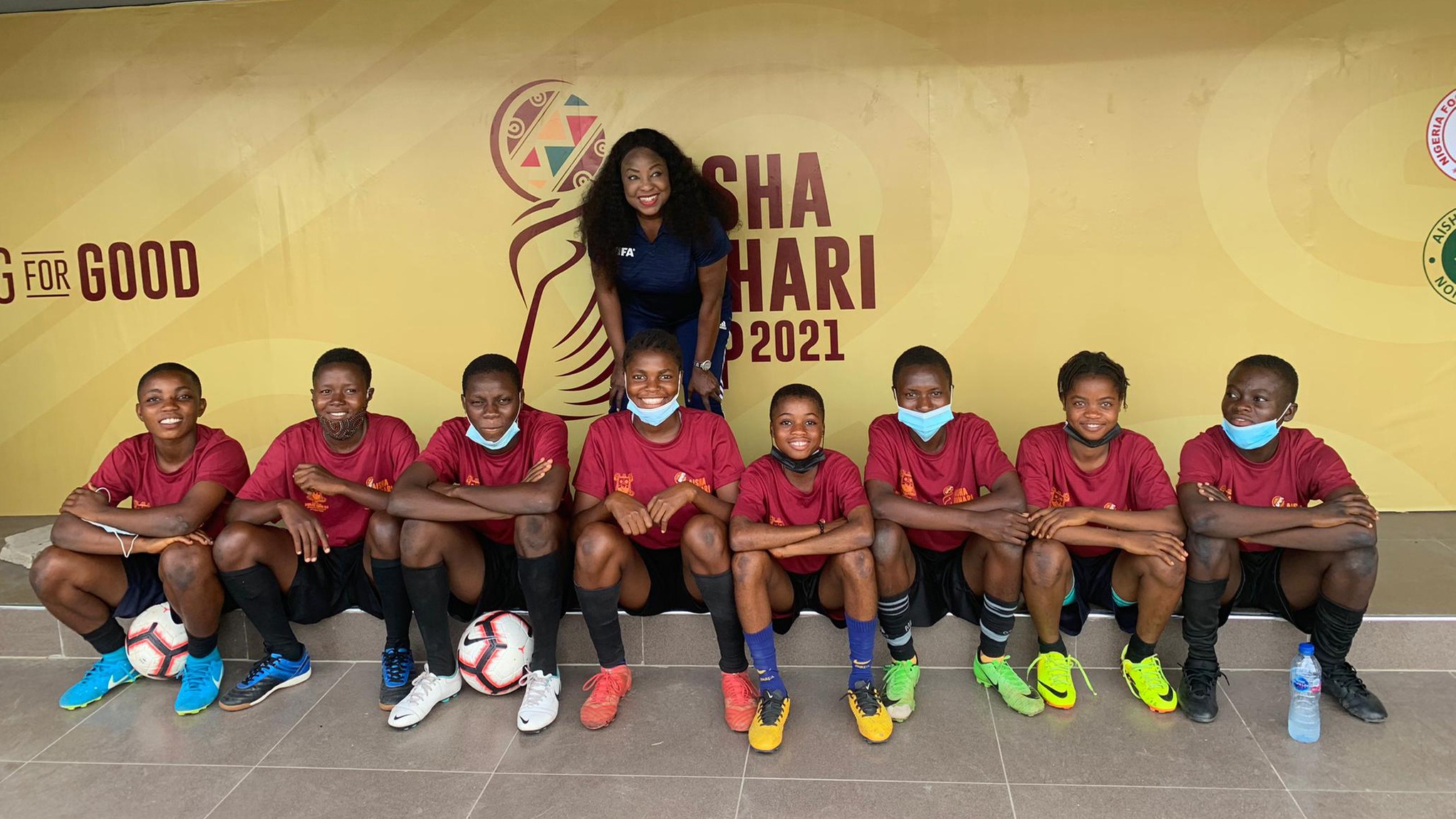