Trading robots - how effective are they? 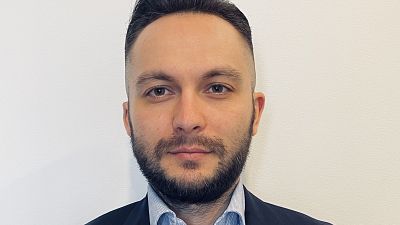 Emotional attachment, more commonly referred to as emotional trading, is one of the most detrimental contributors to an online trader's profitability and overall market success. Emotions such as fear, greed, hope and frustration, can cause traders to think irrationally and often result in increased risk and making the wrong trading decisions.

It is for this reason that many traders employ an automated trading system, or trading robot, to generate trading signals, place orders and manage trades. They don’t have the physiological hindrances of human traders and have been developed to follow a set strategy and execute trades on time irrespective of what happens. Trading robots initiated on MetaTrader 4 (MT4) for example, will primarily use market data to identify patterns and technical indicators such as the Moving Average Convergence/Divergence (MACD) chart or moving averages that can trigger buy and sell signals.

Trading robots have proved to be beneficial for traders who don't have the time to sit in front of their screens to analyse the markets. They can operate 24 hours a day, seven days a week and have the ability to follow often complex and sophisticated programmed strategies.

While many online trading platforms offer traders the ability to build strategies using commonly available technical indicators, some traders choose to program their indicators. Once established, the trading robot can monitor the various markets based on the specifications of the trader’s strategy.

When using trading robots, it's important to understand how they work and what they are trading. Trading robots use programmed market signals to trigger buy and sell trades. Similarly, and following the upsurge of social trading, a robot has been developed that directly copies the trades of successful traders on a social trading application such as INIFINOX’s IX Social.

Some traders with programming aptitudes choose to build their own robots, however, to do so involves developing a reliable strategy and back-testing it before deployment. Doing so will prove valuable in indicating whether or not the strategy has been successful in the past.

An alternative to this is a social trading algorithm, where traders can automate orders to execute trades at the same time as other trusted and proven participating traders. Platforms such as IX Social allow traders to do this at the touch of a button, negating the need to build their own algorithms.

While trading robots can be advantageous, their implementation is often viewed as negative, largely due to several scam robots that have been advertised online. They trade using binary codes and advertise impressive hit rates to draw in traders, but in reality, they lose money. The scammers often use unregulated brokers to execute the trades, who, after realising that they have participated in a scam, rebrand to avoid any potential negative publicity.

Traders looking to utilise trading robots in their trades must ensure they do their homework and only choose those with a validated track record. While this is not a sign of future success, it is a proofpoint that the robot has been profitable in the past. Furthermore, traders must also be aware of who the robot belongs to, and if they too have a proven industry-relevant track record. Should this information be difficult to find, it’s best to shy away from them.

It’s important to remember that while trading robots have proven beneficial, particularly for experienced traders, they are not the silver bullet for beginner traders to immediately see market success. They should instead commit to put in the time behind the screen and gain as much experience as possible to better understand the practice of online trading, and in doing so, ensure a successful and long-term trading career.

Distributed by APO Group on behalf of INFINOX Capital.

About INFINOX:
INFINOX is an award-winning and market leading online trading platform.

Founded in 2009, with the vision of delivering a customer-focused trading experience, INFINOX has been offering its clients premium service in a range of asset classes. We empower investors and help them gain access to markets so they can trade forex, stocks, indices, commodities, and futures; using our fast, efficient and reliable trading technology.

We are committed to providing our clients with outstanding service, and offer a dedicated multi-lingual support team that’s available 24 hours a day 5 days a week. Whether you’re a beginner or experienced trader, INFINOX provides the relevant tools to help you get started and improve your trading strategies. We offer instant funding options and the ability to withdraw your money swiftly.

INFINOX Capital is a registered trading name of IX Capital Group Limited, authorised and regulated by the Securities Commission of The Bahamas (‘the SCB’) under Registration Number SIA F-188.

INFINOX Limited is authorised and regulated as an Investment Dealer by the Financial Services Commission (FSC) of Mauritius under License Number GB20025832.

INFINOX is a trademark belonging to INFINOX Capital Ltd, a registered company in the United Kingdom under company number 06854853. INFINOX Capital Ltd is authorised and regulated by the Financial Conduct Authority under Registration Number 501057. 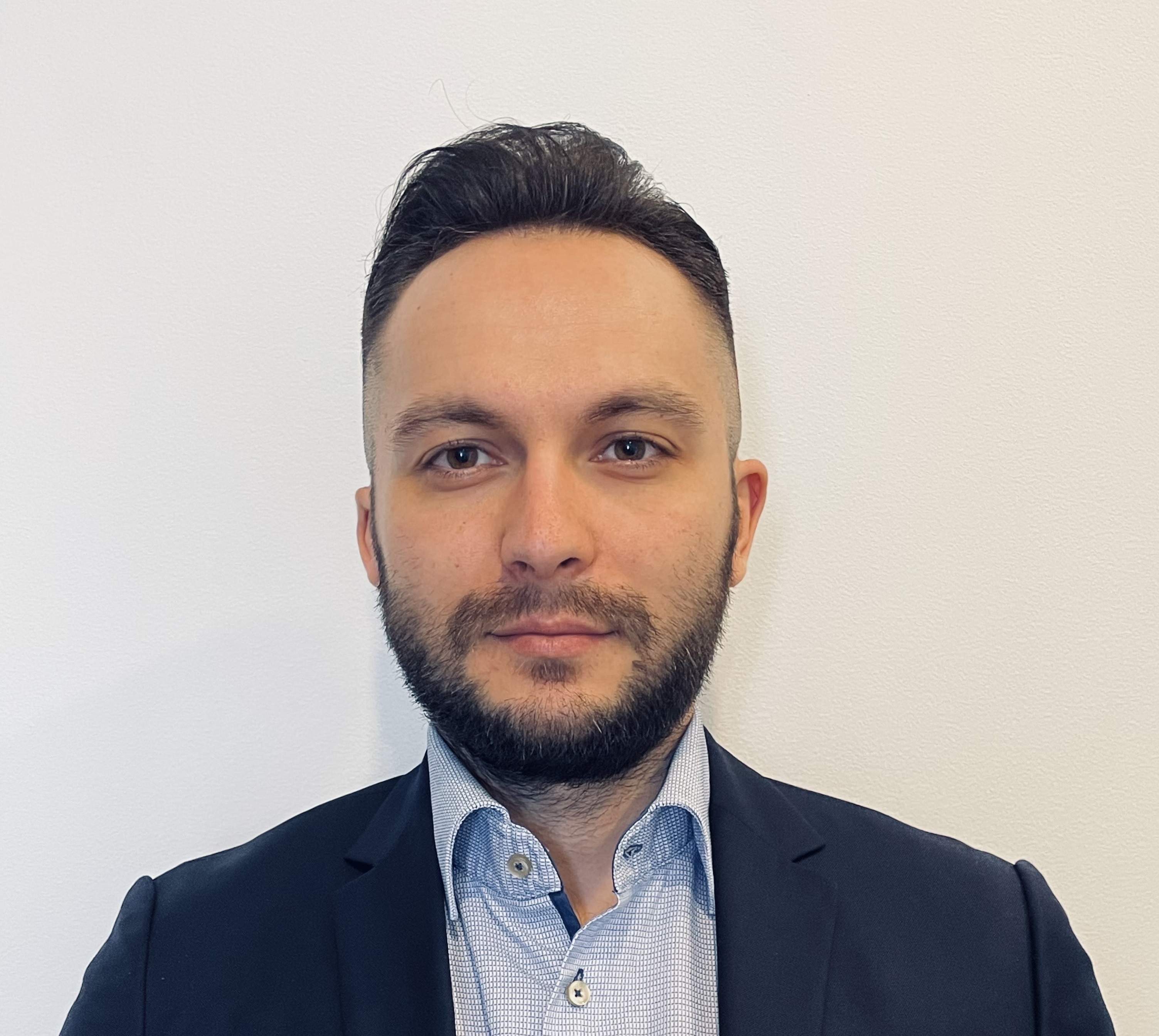